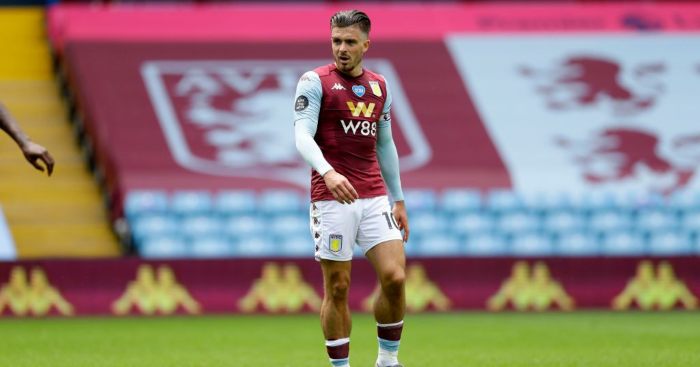 The 24-year-old made 33 Premier League appearances before Villa were relegated to the Championship in 2016, where they spent three seasons.

On their return to the top-flight, Grealish has been one of the Premier League’s standout performers with eight goals and six assists in 36 appearances.

He has been heavily linked with Manchester United over the last year, while Arsenal were credited with interest yesterday.

However, ex-England international Johnson doesn’t think Grealish would be a good fit for the north London oufit.

“I wouldn’t be going for Jack Grealish if I’m Arsenal. I think he’s a great player but I don’t think he fits at Arsenal and, financial wise, they’re not going to get that done anyway.”