Home All The News Johnson: Liverpool will be OK without Van Dijk on one condition 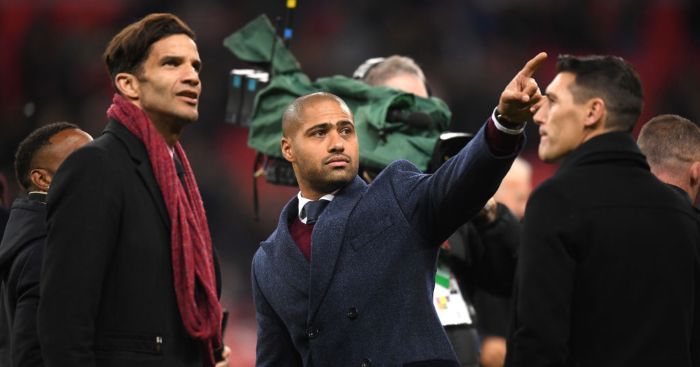 Ex-Liverpool defender Glen Johnson thinks his former club will be fine in the absence of Virgil van Dijk as long as Fabinho manages to “step in” to his shoes.

But Johnson reckons Fabinho has all the attributes to fill in for Klopp’s men.

“I personally think it will be Fabinho who slots in there,” Johnson told the Daily Mirror.

“We saw him do it a couple of weeks ago and he was man of the match, so he could be the one who slots in. As long as he can maintain that sort of level then I don’t think it will be too much of an issue.

“Teams will show a team like Liverpool respect, so they won’t be pressing all the time from the front.

“You need players at the back who can set the game up, and I think Fabinho can certainly do that, because obviously he’s very good on the ball and used to playing in midfield.

“Of course they’d much rather be going into games with Van Dijk, but I do think Fabinho can step in.”