Home All The News Hoddle ‘concerned’ for Tottenham after worrying display 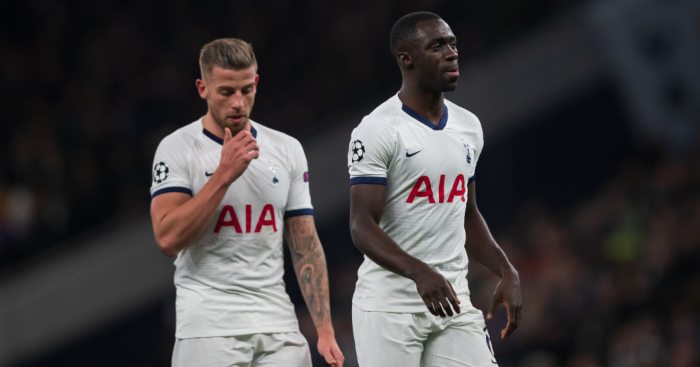 Glenn Hoddle is “concerned and a “little bit” worried after Tottenham lost 1-0 to RB Leipzig in the first leg of their last-16 Champions League clash on Wednesday night.

“You’ve got a problem there. And I think playing 4-4-2 in straight lines, there’s nothing wrong with it if you come off the lines and make a three in midfield and you have the strikers with the movement.

“I said it at half-time, they look like a team that are just hoping they’re going to play well, hoping they’ll get a break.

“I don’t see a team like Leipzig – they’ve got shape on the ball, they press, they knew both sides of the game, what they were all about, and you can see they were miles ahead of Tottenham on the night.”