Home Tottenham Hotspur Hoddle: Kane’s future needs to be sorted ‘in the next few days’ 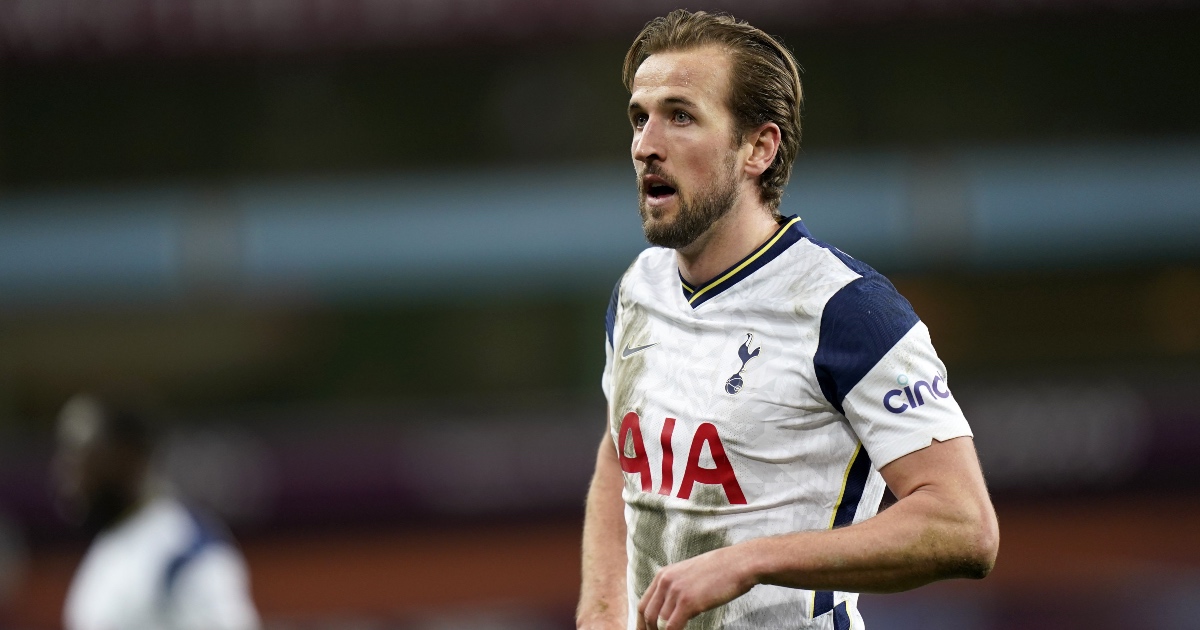 Spurs get their Premier League campaign underway against Manchester City on Sunday, a team which Kane has been heavily linked to.

Pep Guardiola recently confirmed that the Premier League champions were interested, although they are being put off by Daniel Levy’s asking price.

The Spurs chairman reportedly wants at least £150million. City don’t seem to be willing to pay that as they’ve already parted with £100m to sign Aston Villa star Jack Grealish.

Hoddle believes the transfer saga cannot be allowed to drag on until the window shuts on August 31.

“I don’t think that will happen, it has happened in the past with Spurs,” Hoddle told the PA news agency.

“If a fee is agreed I can see it happening quickly. It needs to be done one way or the other in the next few days.

“It is imperative, they need to rebuild and whatever money they get needs to be put straight back into the squad.

“They have brought in a new manager and new director of football, so everything is set to bring new players in, but you can’t do that in one day. The quicker it is done the better for both parties, especially Tottenham.”

Kane sent the rumour mill into overdrive when he failed to report for pre-season Covid tests and the first day of training.

He is due to train with the squad for the first time on Friday after spending a period of time in self-isolation at the club’s training ground.

Hoddle continued: “He has had a long hard season and he deserves a rest.

“He has come out and said he wants to win trophies with another club, I think Spurs fans understand that.

“Unfortunately they missed the boat a couple of years ago when they were in the Champions League final. I don’t think he has spoiled anything he has done, he has done a magnificent job for the club. I hope he stays, but I don’t see it.”

When asked if Spurs could do anything to change Kane’s mind, Hoddle added: “I think he has been down that road in the past.”