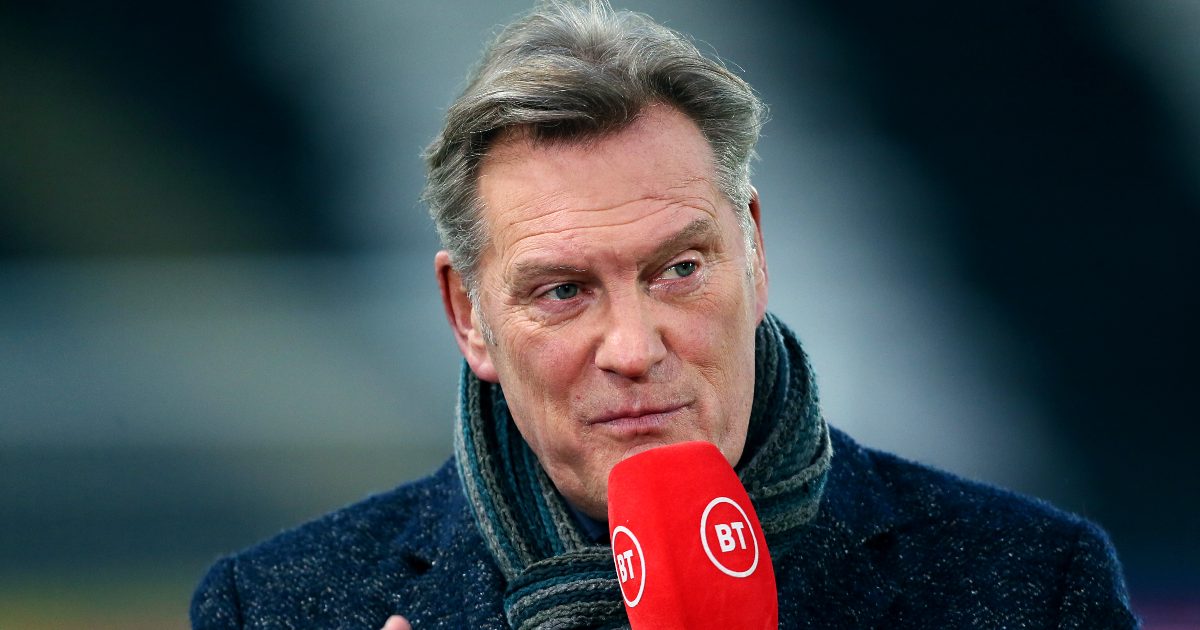 Glenn Hoddle has suggested that West Ham United and England midfielder Declan Rice is the current “best player in the Premier League”.

Rice came through the ranks at West Ham and in recent times he has established himself as one of the finest midfielders in the country.

The 22-year-old shone for England at Euro 2020 and he has made a great start to this season. After eleven games, the Hammers sit fourth in the Premier League table.

Who should be on Premier League top scorers list?

He backed Rice to get “better and better”, while he tipped Foden to be the best player in the world in three years:

“I think Declan Rice is the best player in the Premier League. He’s going to get better and better,” Hoddle said.

“For me, I think Phil Foden in three years time will be the best player in the world.

“He has got everything. I saw him when he was 17 when they won the youth World Cup and he was head and shoulders above anyone on the pitch and that was against the South Americans.

“I said at the time he looked more South American than they did!

“He knows how to penetrate the six-yard box, can score goals from inside and out.”

Hoddle went onto say that Jack Grealish needs to add more goals to his game:

“Jack [Grealish] for me is a wonderful talent but the difference is if you look at him now, he probably isn’t enjoying his game as much as he did at Villa,” Hoddle added.

“He loves to hold the ball and take people on. But Pep’s got him popping it off first time because he’s got so much talent around him.

“At Villa, he was the danger man so if three players come over. He’s popping it off to someone, he’s creating space for people.

“If he can do that a bit more, your De Bruynes and Fodens are going to get even better.

“He’s got to adjust his game if he’s going to play in that role. But he’s got to become a real goalscorer and get into those positions.”