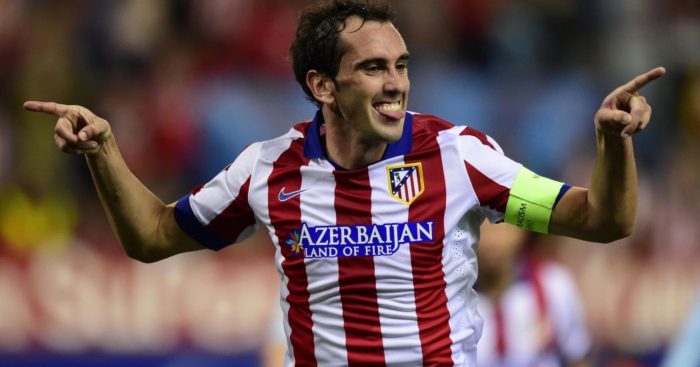 Manchester United target Diego Godin has confirmed he received “offers” to sign him this summer.

Godin was the subject of surprise late interest from United last week, with the Premier League side scrabbling around to sign a defender before the transfer deadline.

United reportedly agreed to pay the defender’s release clause, which is set at around £18m.

But Godin himself rejected the move after eight years at Atletico Madrid.

Many have accused the 32-year-old of ‘using’ United to engineer a new contract in the Spanish capital, but Godin has denied the claims.

“I have not renewed,” Godin said. “I have had offers, although I have decided to stay for personal reasons, and I am only thinking about the final.

“But I have not extended my contract. I saw that news came out but I do not know where it came from.”