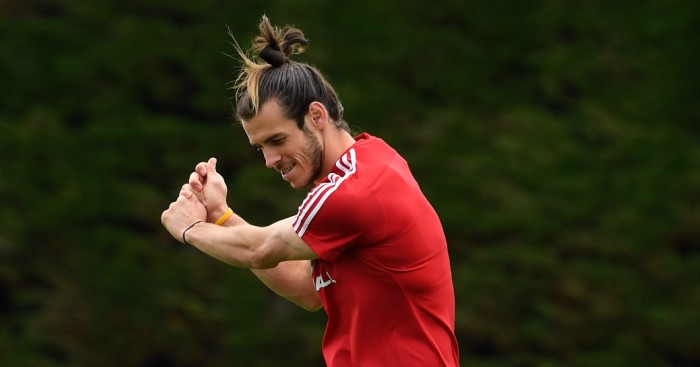 Real Madrid would reluctantly sell Gareth Bale for a price ‘close to’ the £89m he cost to buy from Tottenham, according to Spanish reports.

El Confidencial claim that Bale is in a ‘fight not to exhaust the diplomacy of Zidane and the patience of Florentino’ after a series of injuries.

The Welshman is once again sidelined by injury – missing his national team’s failure to qualify for the World Cup play-offs – and Spanish reports have focused on the 66 games he has missed in five seasons at the Bernabeu.

According to El Confidencial, manager Zinedine Zidane ‘knows that he is a player with whom he can not count for a third of the season, at best’.

The same report cites golf as a major contributor to Bale’s injury problems, saying the sport – which apparently obsesses the Welshman – contributes to his back problems.

Gareth Bale gets golf's most iconic hole built in his back garden https://t.co/1jZpNTkx9u pic.twitter.com/TKHWgfkRlh

Manchester United are mentioned as a possible destination for Bale. It was ever thus.