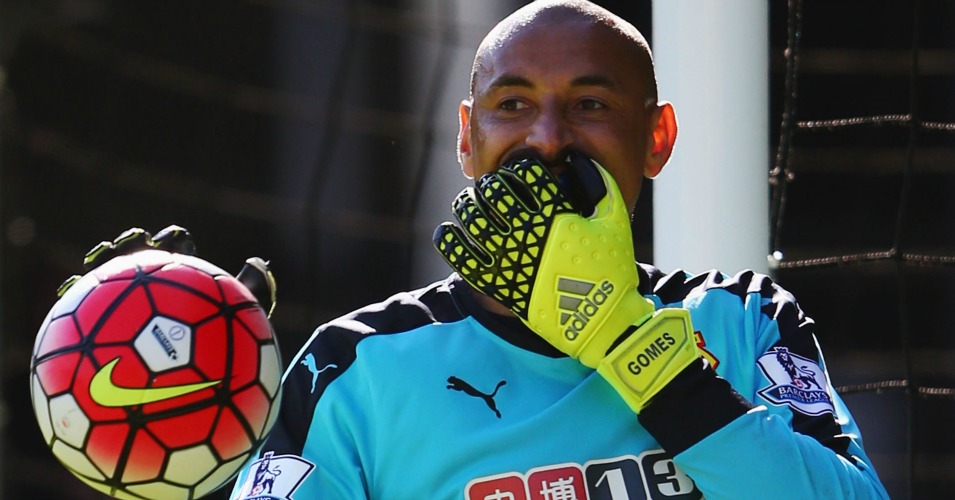 Gomes joined Tottenham from PSV in 2008 and was part of the side that made it to the Champions League quarter-finals, before falling out of favour at White Hart Lane and joining Watford last year.

The Brazil international is one of a number of imports who have struggled at Spurs, but the 34-year-old is not surprised midfielder Etienne Capoue has shone at Vicarage Road despite some less than impressive displays at Tottenham last season.

“When you have a player who is used to a different game, you need to look after him on and off the pitch. In my time at Tottenham there was just training and that’s it,” Gomes told the London Evening Standard.

The stopper admits he still keeps in touch with compatriot Paulinho – who arrived at Spurs with a big reputation but failed to make an impact and left in the summer – and says the midfielder is an example of why players should be wary about moving to the North London outfit.

“He was a good player but didn’t have much of a chance. Tottenham are a huge club. My advice is don’t go there if you’re not sure you are going to do well. If you are not going to, you can end up in a situation where there is no time [to correct things],” he added.