Home Liverpool Gomez and Liverpool team-mate out of England game 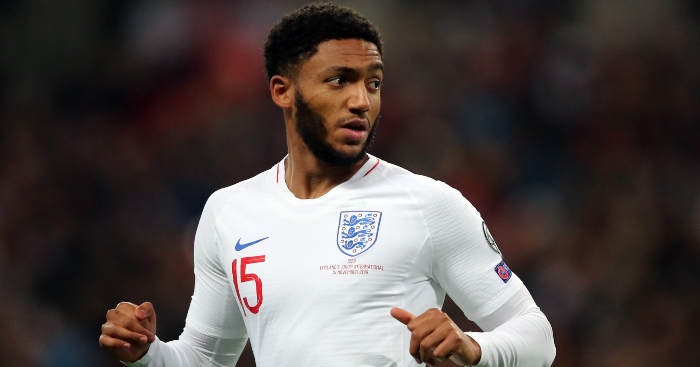 Jordan Henderson and Joe Gomez are to miss England’s final UEFA EURO 2020 qualifier in Kosovo on Sunday due to illness and injury respectively.

Henderson missed the 7-0 home win over Montenegro after arriving in the England camp with a viral infection and has not fully recovered.

Gomez suffered a knock to the knee in training on Friday and has not recovered sufficiently enough to travel.

The PA news agency understands Gomez was hurt when clashing knees in an accidental collision with Kieran Trippier.

Liverpool team-mates Henderson and Gomez have returned to their club. There will be no additions to the England squad to travel to Pristina.

Gomez played as a substitute during the win over Montenegro but was booed by sections of the Wembley crowd following his training ground spat with Raheem Sterling.

The Manchester City forward was dropped from the Montenegro game as punishment but manager Gareth Southgate stressed he would start the game in Kosovo.