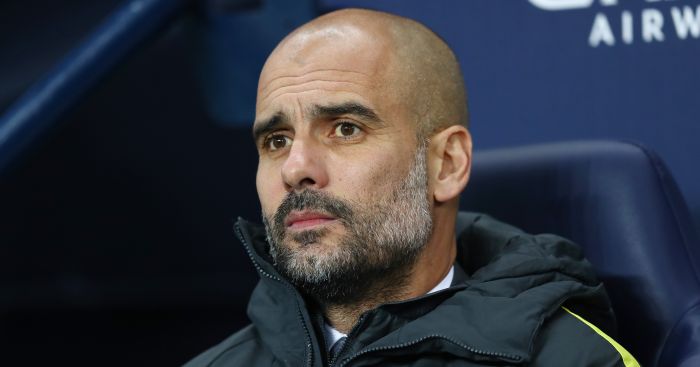 Danny Murphy thinks Arsenal have the perfect opportunity to beat Manchester City while they are missing some of their key players this weekend.

Sergio Aguero and Fernandinho miss the game through suspension after they were sent off against Chelsea, while Ilkay Gundogan looks like he will be injured for a long time.

And Murphy thinks other City players could suffer from the absence of the key trio against the Gunners.

“This is an excellent time for Arsenal to play a vulnerable Manchester City team,” wrote Murphy in his column for the Evening Standard. “This is not the City we saw during the early weeks of the season.

“Sergio Aguero and Fernandinho are suspended and now Ilkay Gundogan has a serious knee injury.

“So some of their top-quality players are not there and they are lacking confidence. Yes, they beat Watford 2-0 in midweek but Watford created some very good chances.

“I expect Arsenal to get after City although they know that if they are too ambitious, Kevin De Bruyne and Raheem Sterling can do serious damage to them on the counter-attack.”

Murphy is expecting Alexis Sanchez to deliver the goods for Arsenal on Sunday as he has done so many times this season already.

“Who will deliver on Sunday? I have written many times how much I admire Alexis Sanchez and although Arsenal lost at Everton in midweek, I don’t think it will derail them too much,” Murphy continued.

“Arsenal have not lost to City in any competition for nearly three years — and I believe they can extend that record on Sunday.”