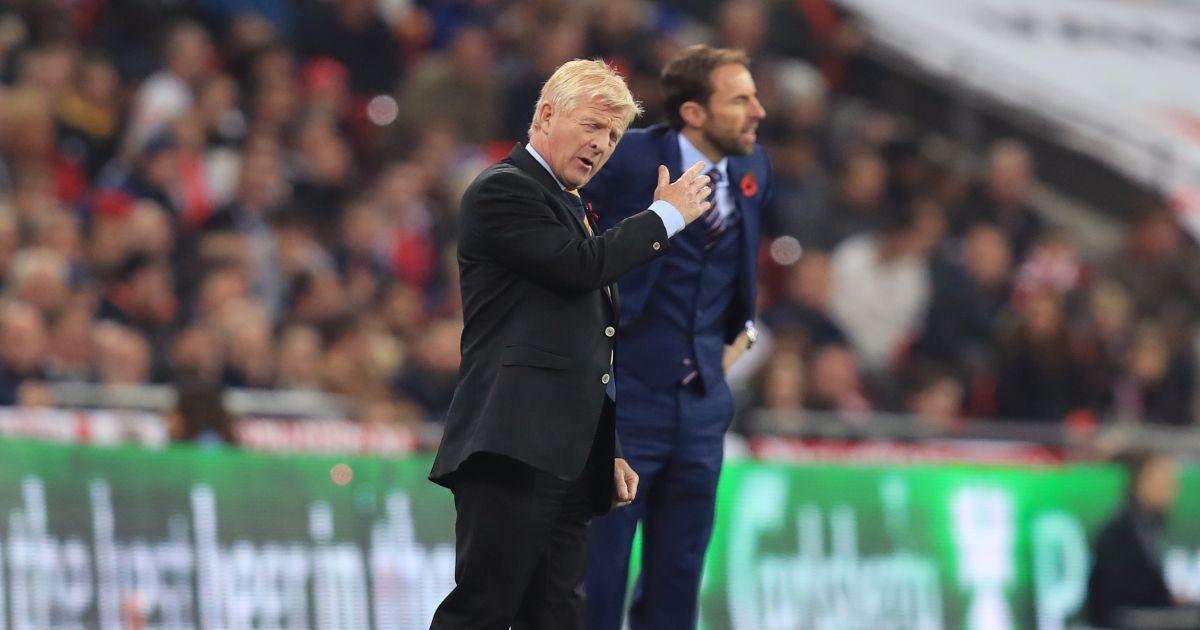 Former Scotland boss Gordon Strachan tells the Tartan Army that they can beat England if they play a target man.

The latest chapter in the oldest rivalry in international football will unfold at Euro 2020 on Friday evening when England meet Scotland at Wembley.

The Scots’ return to a major finals for the first time in 23 years started with a 2-0 defeat to the Czech Republic in their Group D opener at Hampden Park.

Steve Clarke’s side face Croatia in their final fixture in Glasgow next week and it’s crucial they get a positive result against the Auld Enemy on Friday if they are to retain hopes of qualifying out of the group.

And Strachan, who led Scotland to a 2-2 in Southgate’s time in charge, thinks the Tartan Army need to be creative with their tactics at Wembley.

Strachan told Betfair: “The last time we played it was 2-2, we played three centre backs. The first game, when we looked at them, we said let’s not have any confusion because if full-backs are getting wide let’s have someone out there to meet them.

“Harry Kane, Dele Alli, we had someone who could go out and get them with centre halves either side of a main centre-back, someone that could go and get Alli and fill the midfield, so that’s the way we went about it.

“But we changed later on because we thought, we’re one down, how can we affect it now. We tried to pass our way through and it didn’t really work.

“I put on Chris Martin, to hold the ball up or get free-kicks. And that’s what happened. Two balls to him, he got fouled, we scored from two free-kicks. So it’s the reality of football, I think Scotland may have to do that.

“Three centre-backs who are comfortable, then you’ve got your two best players Robertson and Tierney in there, and Tierney can bring it from that position.

“If Andy goes away wide there’s a gap that he can run through. But again, I still think Scotland will have to have a target man because I can’t see England allowing us to play through.

“So we have to be prepared, we have to be open-minded also, you can’t just go that’s the way we’re going to play. You have to understand where the weaknesses are of teams during the game.

“That’s why I like the Germans, Bayern Munich, they can play through you, around you and over the top of you. It becomes easy for defenders if you play with one style.”