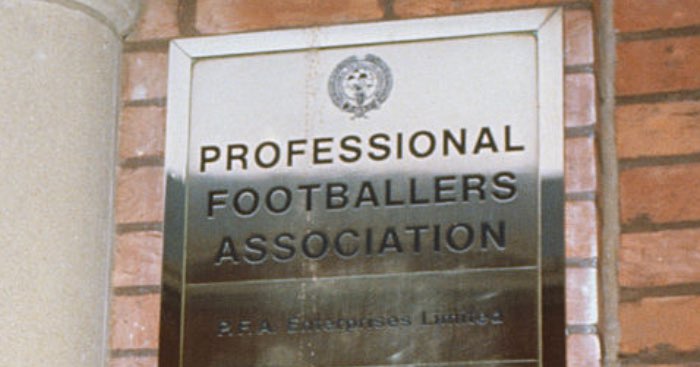 Premier League clubs have proposed wage cuts of around 30 per cent for their players, but negotiations with the PFA have hit a stumbling block.

Members are concerned that the money made by their financial sacrifice will not be going to the right places, namely the NHS and public services.

The stalemate has seen the players receive widespread criticism, with Health Secretary Matt Hancock calling for them to take a cut.

“They’ve all agreed to play their part,” Taylor told BBC Radio 4’s Today programme, adding that players are “responsible enough” to know wages are a factor in any club’s expenditure.

“We’ve been consistent with what we’ve said from the beginning and the fact is the players feel quite aggrieved that the Secretary of State for Health should put them in a corner without looking.

“They’re not self-employed, they make massive contributions to the Treasury and they’ve also quite logically felt that if they don’t get that money, if a third is deferred or a third is cut, then the Treasury is £200 million a year worse off and that could be going towards the national health and will be needed.”

Tottenham have come under pressure from fans to follow Liverpool in reversing their decision to use public money to pay employees.

Liverpool chief executive Peter Moore admitted on Monday they had been wrong to come to the conclusion that they should apply for Government funds to pay 80 per cent of the wages of some non-football staff and were “truly sorry”.

The Premier League leaders were on the end of a backlash from fans and former players after announcing their initial plans, which would have seen about 200 staff pick up the bulk of their wages from the taxpayer.

And after the Reds’ reversal, the Tottenham Hotspur Supporters’ Trust once again urged their club to follow suit and overturn their decision to furlough some non-playing staff.

A brief statement on Twitter read: “We have been saying consistently @SpursOfficial – pause and rethink. We are now saying it clearly and in public – do not further damage the Club’s reputation, listen to your fans.”

Newcastle, Norwich and Bournemouth are the other Premier League clubs to announce plans to use the Government’s furlough scheme and they were joined by Rangers on Monday night.

The Ibrox first-team squad along with manager Steven Gerrard, his coaching staff and the club’s executives have also agreed to accept wage deferrals for three months to ensure non-football staff receive their income in full.