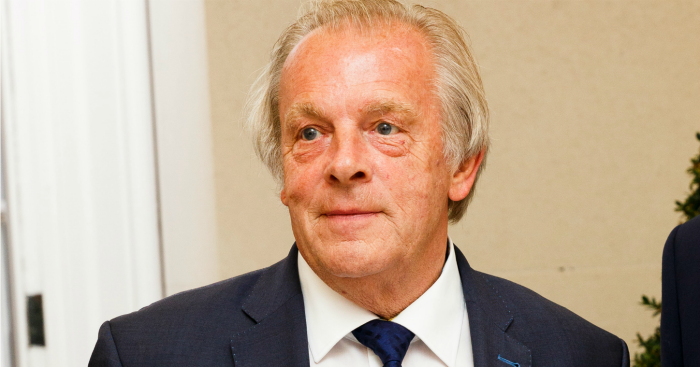 Gordon Taylor is to step down as chief executive of the Professional Footballers’ Association after an independent review has been completed, Press Association Sport understands.

Taylor, 74, has been in charge of the trade union for 38 years, but announced in November of last year that there would be a review following criticism led by chairman Ben Purkiss.

The PFA is due to hold its annual general meeting in Manchester on Wednesday, when further details of the review are expected to be revealed.

Purkiss’ challenge and the ongoing internal power struggle forced the PFA’s annual general meeting in November to be delayed.

Taylor said last month that Sports Resolutions had been appointed to conduct the review and that a panel was being put in place.

His £2.2million salary has been the cause of considerable controversy and former players have raised concerns over governance issues.

Taylor, who has headed the union since 1981, made 548 first-team appearances for Bolton, Birmingham, Blackburn and Bury during his playing career.