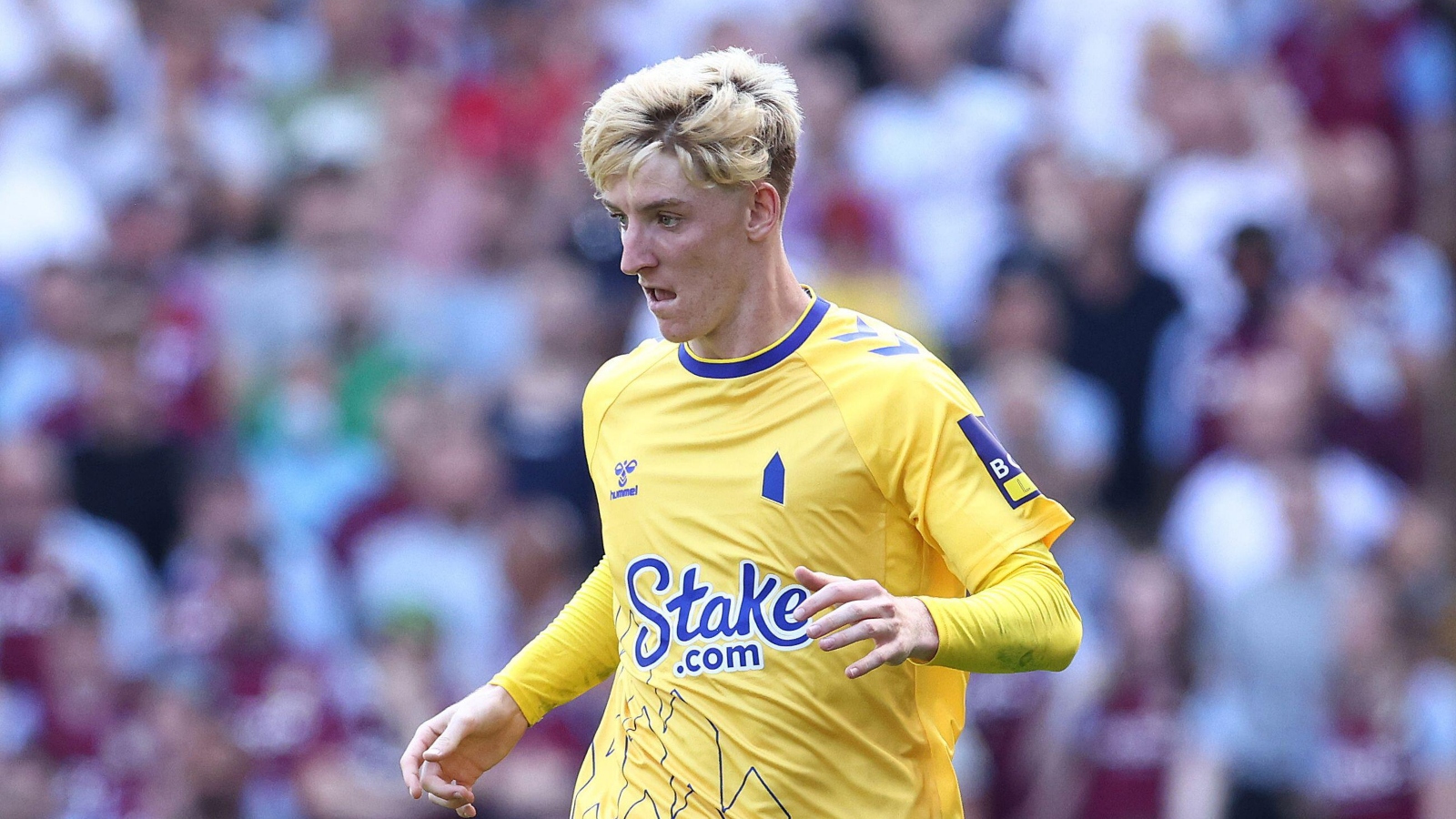 Everton winger Anthony Gordon wants to leave the club amidst interest from Premier League rivals Chelsea, according to reports.

Surprisingly for some, the Blues have made a £45million bid to sign the young English winger.

Chelsea, a refereeing crisis, conspiracy theories and the bonds that bind us together

Todd Boehly has been playing real-life Football Manager in his first transfer window as the club’s co-owner.

The Premier League club have spent the most money in Europe this summer having signed Marc Cucurella, Raheem Sterling, Kalidou Koulibaly, Carney Chukwuemeka and Gabriel Slonina for a combined £168m.

They are still linked with a number of players and are willing to spend around £70m on Leicester City centre-half Wesley Fofana, and evidently, a large amount on Gordon.

The Chelsea head coach knows the Gabonese striker very well from their time together with Borussia Dortmund and has apparently prioritised the signing of the Barcelona forward.

Boehly’s main focus at the moment is Gordon, though it is proving difficult with Everton not looking to sell.

The 21-year-old is not the sort of player you would expect Chelsea to be pursuing given their vast array of options in the wide areas, on top of their need to sign a player who can lead the line.

The Blues’ pursuit has been boosted with the news that the Evertonian ‘wants to leave’ the Toffees this summer. This is according to The Telegraph.

It is unclear whether or not Chelsea will increase their bid, with Everton likely to hold out for at least £50m.

Although the Blues’ pursuit of Gordon is confusing for some, the report claims it is driven by their ‘desire to try to sign some of the best young English talent in the country’.

A young Englishman, Callum Hudson-Odoi, could leave the club on loan, however.

While Everton hope to fend off interest from their Premier League counterparts, they are also working on another incoming signing.

They confirmed the acquisition of Amadou Onana from Lille last week and it had been reported that their pursuit of Paris Saint-Germain’s Idrissa Gueye was dead in the water.

However, Fabrizio Romano has claimed that Everton are ‘confident’ they can finally agree to sign the player they sold to PSG for £27m three years ago.

Romano wrote on Twitter: “Everton are finally closing on Gana Gueye deal, working on it since long time with Paris Saint-Germain. Clubs confident to get the deal over the line this week.”

Gueye was an unused substitute in his side’s Trophee des Champions victory against Nantes last month and has not been included in Christophe Galtier’s squad for either of PSG’s opening two Ligue 1 fixtures.