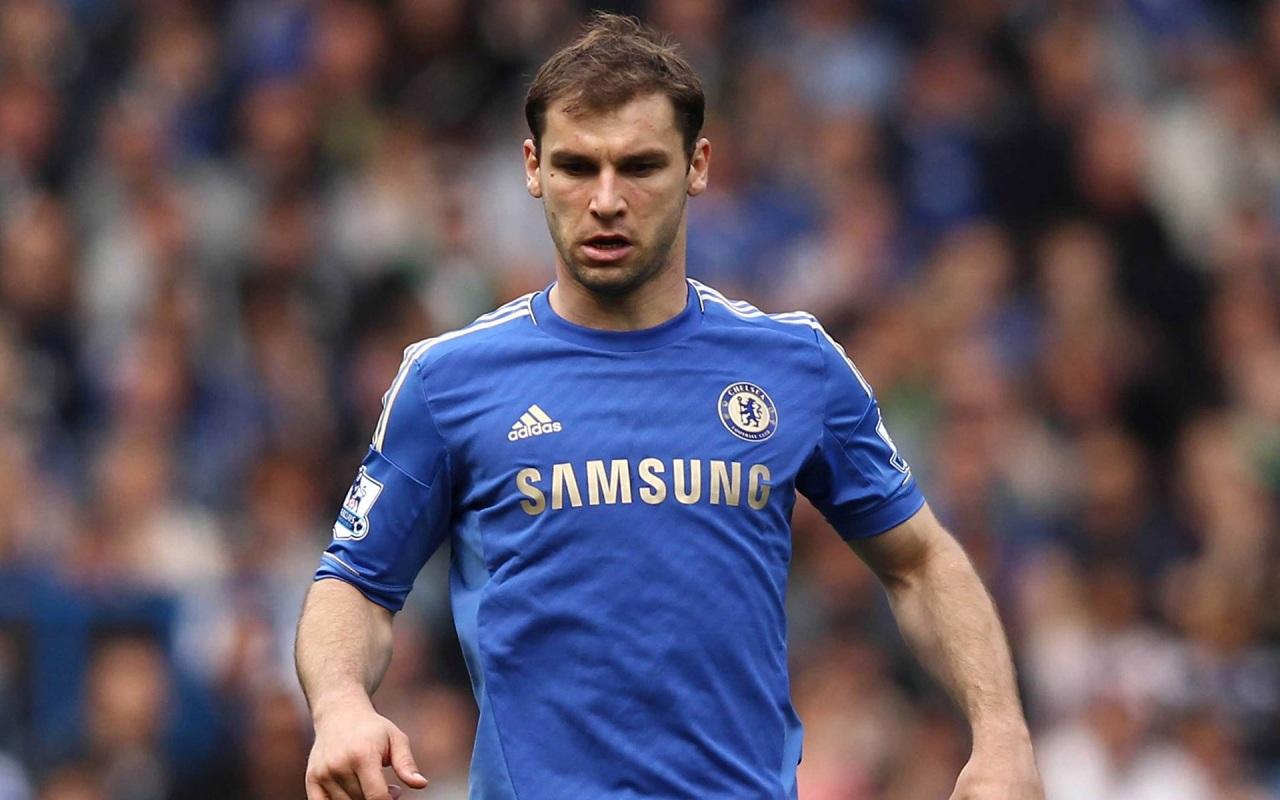 BAGGIES WANT BRANISLAV
We love a hijack (in transfer terms) and the Daily Mirror give us a potential with the opening line of their story: ‘Tony Pulis is trying to hijack Branislav Ivanovic’s move from Chelsea to Zenit St Petersburg.’ Elsewhere, we read that although Ivanovic has long been in talks with the Russian club about a free transfer this month, he would actually prefer to stay in the Premier League.

It’s no surprise that Pulis – an avid collector of centre-halves who can also ‘do a job’ at full-back – is interested, or that Crystal Palace manager Sam Allardyce is also mentioned as an admirer.

SUNDERLAND MOVE FOR ULLOA, OVIEDO AND GIBSON
And if that does not sound like a recipe for Premier League survival, we don’t know what is. The problem with Leonardo Ulloa is that Leicester preposterously value their bit-part 30-year-old striker at £11m and Sunderland would quite like to pay £5m, thank you. Surely a compromise can be reached.

And how wonderfully predictable that Moyes’ transfer plans involve basically looking at a list of Everton players and picking a couple that are not playing football. Bryan Oviedo has started six Premier League games this season while Gibson’s only start came in the Checkatrade Trophy. Frankly, we had forgotten his existence. Moyes had not; he remembers everybody he bought for Everton and intends to slowly buy them all again.

GABBIADINI PREFERS SAINTS
The biggest-money move of transfer deadline day may yet be Manolo Gabbiadini to Southampton, and the £17m switch looks likely to happen even after a late move from Marseille, as reported by L’Equipe on Monday. Not content with signing Dimitri Payet, it seems they moved for the Napoli striker, but was told that the striker preferred the Premier League as an option.

Marseille have failed in an attempt to sign Manolo Gabbiadini; the player preferred a move to Southampton https://t.co/cViZKTWlYv

AND THE REST
Burnley hope to sign Republic of Ireland winger Robbie Brady from Norwich City for around £13m…Aston Villa manager Steve Bruce is ready to make a renewed move for Middlesbrough striker Jordan Rhodes with an £8m bid…Leicester want to sign Anderlecht’s Senegal defender Kara Mbodji and Middlesbrough’s Uruguay playmaker Gaston Ramirez…Newcastle and Crystal Palace are discussing a potential swap deal that would see England winger Andros Townsend rejoin the Magpies, and DR Congo defender Chancel Mbemba head to Selhurst Park…Southampton are in talks to sign Spartak Moscow defender Serdar Tasci on loan…Leeds expect to sign West Ham striker Ashley Fletcher on loan before Tuesday’s transfer deadline…Belgium midfielder Steven Defour says he is not sure whether his long-term future is at Burnley…Queens Park Rangers have agreed a £300,000 deal with Bristol City to sign midfielder Luke Freeman.