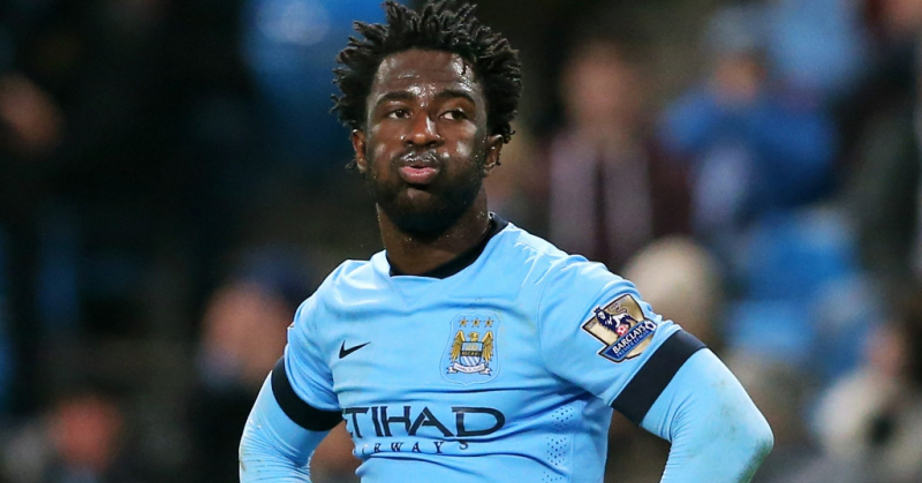 BONY ADDED TO STONES DEAL
Manchester City are ready to add striking flop Wilfried Bony as a £15m makeweight to help push through their £50m deal for Everton and England centre-back John Stones.

According to The Sun, Guardiola is happy to use the Ivory Coast forward who has continued in his struggles to make an impression since moving from Swansea for £28m in January 2015.

Ronald Koeman is eager to add another striker to his Toffees squad and so the deal is set to suit all parties involved. Bony, though, is not viewed as a replacement for Romelu Lukaku, with the Daily Mail stating that Chelsea have made no official bid yet to try and re-sign their former striker.

SWANSEA’S AYEW TO JOIN WEST HAM
What are Swansea playing at? Francesco Guidolin has already allowed Bafetimbi Gomis and Alberto Paloschi to leave the club, and now the BBC report that Andre Ayew is closing in on a move to West Ham.

Those four account for 20 of Swansea’s 42 league goals last season. The club have signed Fernando Llorente from Sevilla, but it’s a gamble to think that he can a) match that goals total, and b) be comfortable without any other strikers in the squad.

BBC report that Ayew will move to West Ham for a fee of around £20m, and is now finalising personal terms at the club. Remember Swansea: There is only a week left until the season starts.

AND THE REST
Leicester City could bid £25m for Brazil and Santos forward Gabriel Barbosa, 19, who is also a target for Juventus and Inter Milan… Arsenal and Everton target Julian Draxler has been fined by Wolfsburg after the 22-year-old Germany forward demanded a transfer… Liverpool manager Jurgen Klopp has warned Crystal Palace and any other clubs interested in signing Christian Benteke, 25, that the Belgium striker will not be sold below his value as a “present”.

Newcastle United’s France midfielder Moussa Sissoko, 26, could be set for a move to Paris St-Germain, though the French champions will have to pay £35m to sign him… Hull City have offered to quadruple Wales boss Chris Coleman’s wages to join the Tigers. The club are also talking to former Chelsea forward Gianfranco Zola about the vacant manager’s position… Midfielder Alex Pritchard, 23, said he “could not wait to get out” of Tottenham after signing for Norwich City… Defender Dani Ayala, 25, is the first of a number of senior Middlesbrough players who will sign new contracts over the coming weeks.