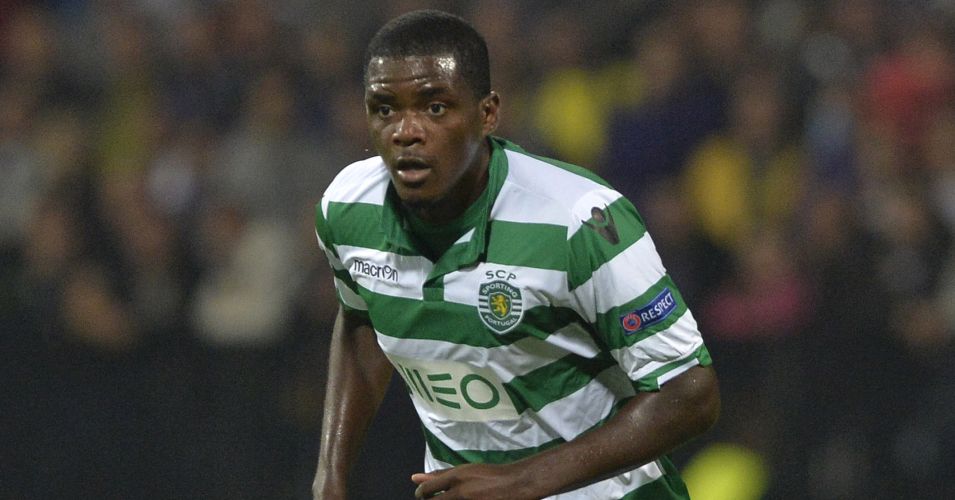 ARSENAL PLANNING DOUBLE SPORTING MOVE
Straight to Portugal for your first dose of probable twonk today, and a claim from A Bola that Arsenal are preparing a £70m move for William Carvalho and Gelson Martins.

You really do have to hand it to William Carvalho’s agent (who happens to be Pep Guardiola’s brother), because he really has talked his client up for some moves to elite clubs and been a staple of this gossip column for the last two years. Not going to happen, is it fella?

A Bola say that Arsene Wenger wants to boost his midfield options with the signing of Carvalho – he’s already got plenty – and would also like Gelson Martins as a replacement for Alex Oxlade-Chamberlain as a player that can play on the wing or at wing-back.

MANCHESTER UNITED PLANNING BARTRA MOVE
It’s an Iberian fantasy journey, as we hop over the border from Portugal to Spain, and A Bola to AS. The Spanish newspaper claims that Manchester United are preparing a move to sign Marc Bartra from Borussia Dortmund as Jose Mourinho looks to reinforce his defence.

Now we’re not saying that this is a load of tosh (but you probably know that we think that already), but are United really going to sign another central defender this early in the window? That would leave them with Eric Bailly, Chris Smalling, Victor Lindelof, Daley Blind, Phil Jones and Marcos Rojo competing for two positions. There are so many bigger priorities…

Given the leaked story to Duncan Castles about Mourinho’s frustrations at the lack of transfer activity that have emerged at the same time as this claim, we’re calling it out as highly unlikely.

EVERTON CONFIDENT OF GETTING ROONEY
From Spain to Talksport, like a white van man returning home from his summer holiday. The shouty radio station have an exclusive on the claim that Everton are expecting to sign Wayne Rooney this summer.

Now we can see the lure of a club going back in for a former player who left to become a great, but has anyone at Everton actually watched Rooney over the last 18 months?

‘Everton believe his experience could prove crucial in helping them achieve their ambition of becoming one of the Premier League’s leading clubs,’ the last line of Talksport’s piece reads. HAS EVERYONE GONE SODDING MAD?

AND THE REST
Argentina forward Lionel Messi will sign a new Barcelona contract when he returns from his honeymoon…West Ham United want to bring Javier Hernandez back to the Premier League… Former Arsenal goalkeeper Jens Lehmann is set to rejoin the club as a first-team coach… Former Manchester United midfielder Ravel Morrison has trained with Birmingham City… Southampton want to secure the signing of Caen striker Yann Karamoh…Crystal Palace have been priced out of a move for Mamadou Sakho…Championship side Wolves want to sign Porto defender Willy Boly.