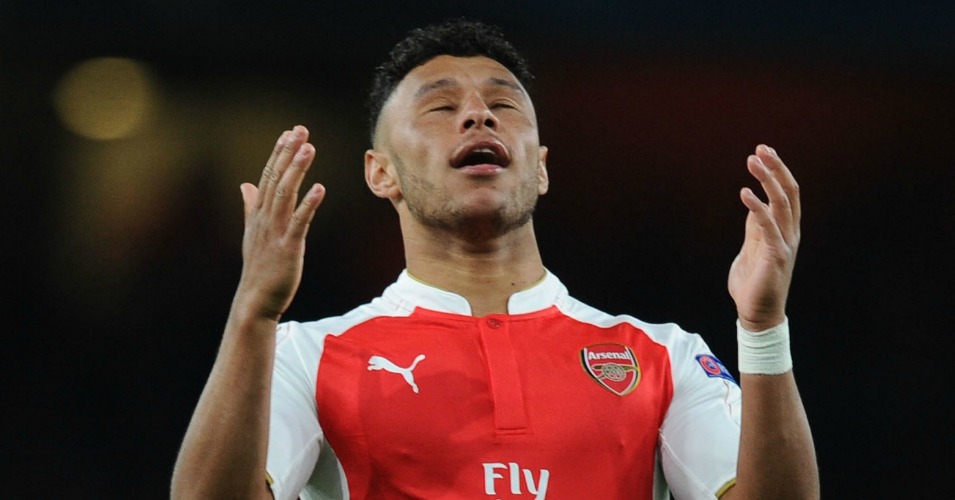 WEST HAM TO BID FOR CHAMBERLAIN?
This is a very interesting line, coming out of the Brentwood Gazzette. They do seem to enjoy stoking up the West Ham transfer rumour fire.

The latest claim is that West Ham will make a £15m bid for Alex Oxlade-Chamberlain in the summer, with the player likely to be phased out at Arsenal. Chamberlain’s performances simply haven’t been good enough in the last two years. When supporters won’t cry over the loss of a young, English international, you know things haven’t gone well.

The story is low on detail, but £15m would seem a fair price for Chamberlain, while staying in London also makes sense.

WE HAVE TALK OF A WARCHEST!
Well, what a lovely surprise on a Thursday. Talk of transfer ‘warchests’ are as rare as rocking horse s**t, but infinitely more exciting. That’s precisely what we have today.

It’s The Sun that take the plunge, talking about Antonio Conte being given a £130m transfer budget by Roman Abramovich. That really doesn’t go far these days.

‘Roman Abramovich will give new boss £130million to sign FOUR superstars,’ the headline reads, yet the article actually only mentions two players. One of those is John Stones, who Chelsea chased last summer, while the other is Arturo Vidal. They’ve been linked to him for most of the last week.

Is this ‘Exclusive’ by Andrew Dillon just that Roman Abramovich might let a new Chelsea manager spend some money? If so, we’re blown away.

UNITED AND CHELSEA WANT BERNARDESCHI
The name Federico Bernardeschi may not be familiar to many. The Fiorentina winger has only established himself in the club’s first team this season, after being loaned out to FC Crotone.

Now 22, Bernardeschi has earned rave reviews for his performances, particularly in the Europa League where the winger has scored four goals in six games.

That has alerted the attention of Manchester United, Chelsea and Bayern Munich, according to the Italian media. They say United have previously offered £22m for Bernardeschi, but would have to pay nearer £32m. That seems an awful, awful lot.

VALENCIA WANT NEVILLE FOR TWO MORE YEARS
How quickly things change. Only two weeks ago, Gary Neville must have been fearing for his short-term future at Valencia. Three wins later, and there are rumours that he will be given the job for two more years. It really does help to be buddies with the owner.

The Daily Mirror report that Valencia could offer Neville two more seasons in Spain, which could throw into doubt Neville’s chances of replacing Roy Hodgson as England manager this summer should things go badly in France.

Has Neville really shown enough to suggest that he deserves the England job? And does he even want it, rather than trying to gain experience at club level?

AND THE REST
Malaga could sell Ignacio Camacho for just £4million this summer, with Liverpool interested in the former Atletico Madrid midfielder… Mathieu Flamini is facing the exit door at Arsenal after not being offered a new contract… Arsene Wenger is considering fielding a weakened team for the second leg of Arsenal’s Champions League tie against Barcelona… Guillermo Varela has revealed Louis van Gaal blocked him from leaving Manchester United last month… Watford have opened contract talks with Joel Ekstrand to ward off foreign suitors… West Brom chairman Jeremy Peace is leading the search for a new technical director in an attempt to improve the club’s record in the transfer market.