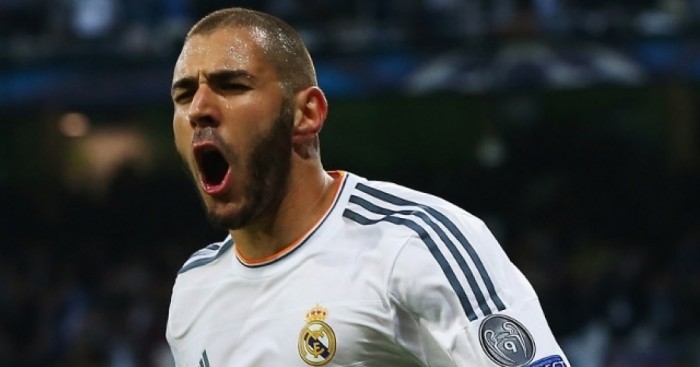 DROGBA IN AS HIDDINK’S ASSISTANT?
Chelsea supporters might not have said boo to a Guus on Saturday, but they certainly let their feelings to the club’s players be known. Still, if there’s one way to win over Chelsea supporters it’s by bringing Didier Drogba back into the club.

France Football claim that Drogba is in talks to become the club’s assistant manager, supporting Hiddink in his interim role. That will make supporters do noises that make you think they’re interfering with themselves.

The evidence for all this might just be Drogba sitting with Hiddink and Roman Abramovich during the 3-1 victory over Sunderland, but there could be something in it.

Unfortunately, it would mean buying Drogba out of his contract with Montreal Impact, which won’t come cheap. Is it worth it to stop the boos?

UNITED WANT RENATO SANCHES
The sword of Josecles might be hanging over Louis van Gaal, but that doesn’t stop people making claims regarding Manchester United signing players. No siree.

Don Balon (it’s a weekly Spanish magazine, not some bloke) claims that United are looking to sign Renato Sanches, an 18-year-old midfielder who plays for Benfica.

Sanchez scored his first league goal for Benfica earlier this month, and has only played four times for the first team. He is a Portugal U19 international but has not progressed any further through the ranks yet. Surely Ruben Neves would be a better – if more expensive – option?

Anyway, it’s all quite unlikely given that Renato signed a new contract only last month, including a minimum fee release clause of €45m. Hmmm.

CHELSEA AND CITY EYE BENZEMA
Oh good, our first bit of grade A baloney. Website Here In The City (us neither) ‘understands from sources close to the deal’ that Manchester City and Chelsea would quite like to sign Karim Benzema from Real Madrid in January.

Football365 understands that every sodding club in Europe would quite like to sign Karim Benzema from Real Madrid in January. Our sources aren’t close to the deal but do know that he’s quite handy as a striker.

We also know that Real Madrid would be stupid to let Benzema go, and that they certainly won’t bloody do so in January with their season still on the line.

Still, thanks for the info guys!

MOURINHO REJECTED ROMA OFFER
News from our old chums at Sky Sports now, and their claim that Jose Mourinho has already turned down the chance to manage Roma.

Mourinho released a statement through his management company on Saturday morning in which he stated his desire to get back into the game as soon as possible, but also said that he wishes to remain living in England. The assumption is that he will make fluttering eyelashes at Manchester United’s hierarchy.

Sky’s sources in Italy believe that Roma have already sounded out Mourinho over the gig, as they prepare to sack Rudi Garcia. Roma are currently fifth in Serie A.