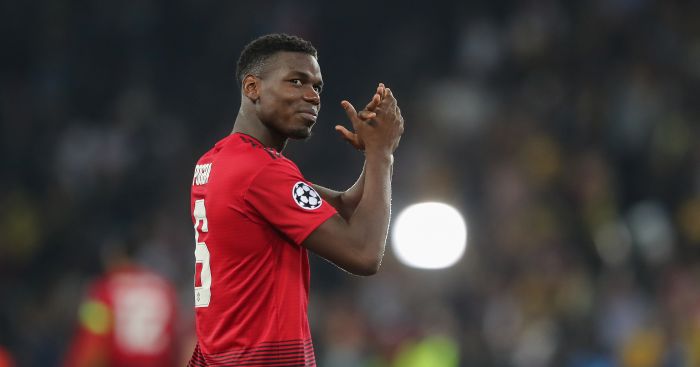 POGBA IN DEMAND
We go Italy for our first transfer claim, and it comes from Calciomercato, who claim that Juventus’ ‘dream move’ would be for Paul Pogba, who could make the move back to Italy next summer. They miss him terribly.

In the meantime, they will make January moves for Monaco’s Youri Tielemans and PSG’s Adrien Rabiot (who has also been linked with Manchester City). They must feel really special.

Now back to Pogba and claims from Spain that he has two demands before he agrees to join Barcelona. They are a) to earn a load of money and b) to feel like a key part of the squad.

The bad folk at Don Balon extrapolate this to conclude that Ivan Rakitic could soon be on his way out of Barcelona to make way for Pogba. Maybe Juventus should move for him?

Manchester City are said to be interested in Neves as they failed in their attempts to buy another central midfielder this summer, with Jorginho joining Chelsea instead. But they will almost definitely not be interested of the price is £110m.

Maybe they should buy Ivan Rakitic? Isn’t that neat?