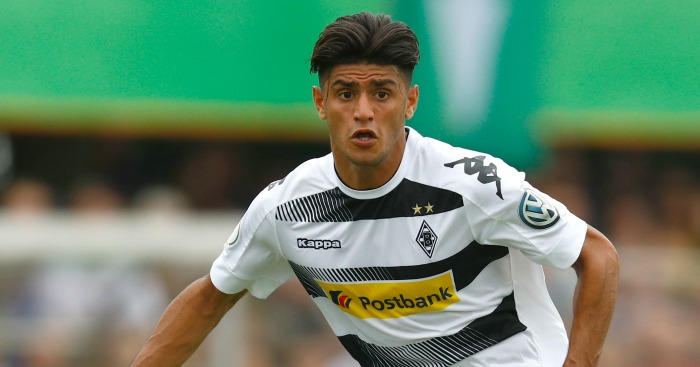 GRIEZMANN BLOW
It has been described as a ‘bitter blow’ for Manchester United by various media outlets, and Antoine Griezmann’s latest comments should certainly put an end to those transfer rumours.

It was thought that the Frenchman would be a target for United in upcoming windows – Paul Scholes reckons they should go for him – but would Griezmann ever have left the comfort of Atletico Madrid for a club who cannot guarantee Champions League football.

In an interview with GQ magazine, he has put an end to any talk of leaving the Spanish side for now.

“I had some doubts [about my future at Atletico Madrid] last summer when there were reports Simeone could leave,” he said. “I called him and he told me that he would stay. So I stayed as well. I have a lot of respect for him and feel that he believes in me. I need to stay with him and work for him a bit more.

“But that does not necessarily mean I would follow him if he leaves Atletico. I do not think I need to move to reach the next level.”

BYE BYE BERAHINO
It’s been a while since a Saido Berahino transfer story surfaced, but we have one on this fine Saturday morning.

According to the Daily Mirror, the West Brom forward will be subject to yet more offers in January. Stoke are the interested party, and are happy to part with £12million.

The Potters had a bid of around £20m rejected in the summer, but it is thought that with Berahino’s struggles – he has started just three Premier League games – Mark Hughes could get him for a lower price.

‘There are question marks over his attitude,’ write the Daily Mirror, which is presumably their way of phrasing ‘he is battling symptoms of depression’.

According to German newspaper Bild, Jurgen Klopp is considering relaunching a £25million bid in January.

Dahoud enjoyed a phenomenal breakthrough season with Gladbach in 2015/16, scoring five goals and assisting eight in 32 Bundesliga games. But he has failed to score and assisted just one goal in six games this campaign, and Klopp is not one to buy in January unless he absolutely has to. The 20-year-old is more of a central midfielder than a wide forward, so don’t be surprised if he doesn’t arrive at Anfield this winter.