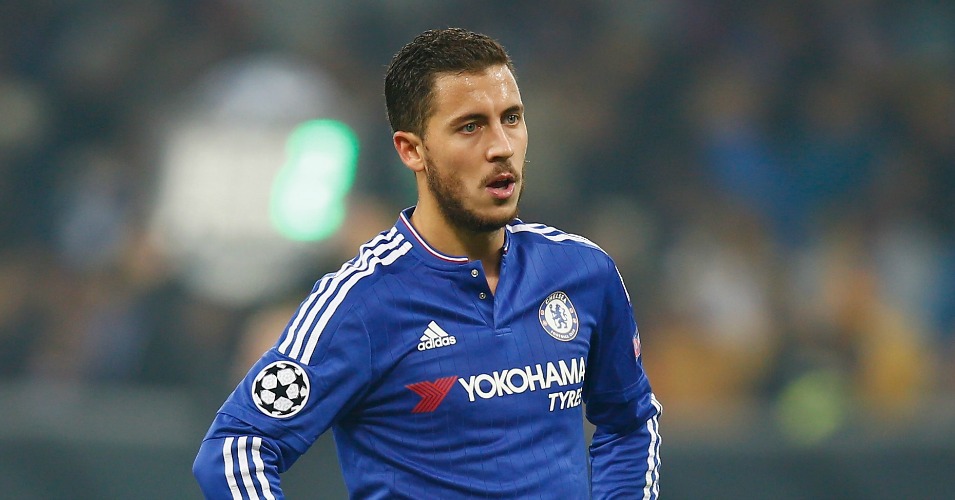 HAZARD TO REAL MADRID
You wait a long time for a good day of transfer gossip, and then everything comes along at once. They’re like buses, buses painted a shiny colour but possibly made out of bulls**t.

The first story comes from L’Equipe, and it’s a whopper. They claim that Eden Hazard has already confided in friends and international colleagues that he wants to leave Chelsea, aiming to seal a move to Real Madrid next summer.

This probably stems from Hazard ‘liking’ an Instagram post linking him to Real, but L’Equipe take the story on further. They say the Belgian is not enjoying life in England, and sees Madrid as the perfect destination. How that would hurt Chelsea.

LIVERPOOL LEADING NEVES CHASE
Liverpool keep getting linked with Ruben Neves, and the Daily Mirror now claim that a move for the Porto midfielder is a step closer.

The first line of the article (‘Liverpool continue to make assessments of target Ruben Neves’) is a bit wishy-washy, but they then report that Liverpool are leading the race for the 18-year-old. He’s the dog’s b*llocks, basically.

Liverpool scouted Neves on Tuesday against Maccabi Tel Aviv, when he became the youngest captain in Champions League history. He was born eight months after Euro ‘96 finished, for goodness sake.

VAN GAAL TELLS UNITED TO SIGN KANE AND VARANE
Well isn’t this a poky call. It comes via beIN Sports, who claim that Louis van Gaal is ‘insisting’ that his Manchester United bosses complete a move for Tottenham striker Harry Kane.

Firstly, interest from United is nothing new. Kane was a summer target last year, but United’s valuation fell well short of what Spurs wanted. If United are going to make another move, Kane’s recent dip in form isn’t going to change that price too much. We’re looking at £40m plus.

In addition, we also have talkSPORT claiming that United will go back in for Raphael Varane next summer in a bid to bolster their defence. Did someone just turn on the big club rumour tap?

It’s a rumour that has been doing the rounds for a few days, but Gazzetta World in Italy (us neither) say that Jurgen Klopp is interested. It all seems based on Klopp’s interest in the defender when he was at Dortmund, which may or may not be relevant.

In addition, Tottenham, Everton, Galatasaray, Roma and Milan are all linked with a move for the Italian.