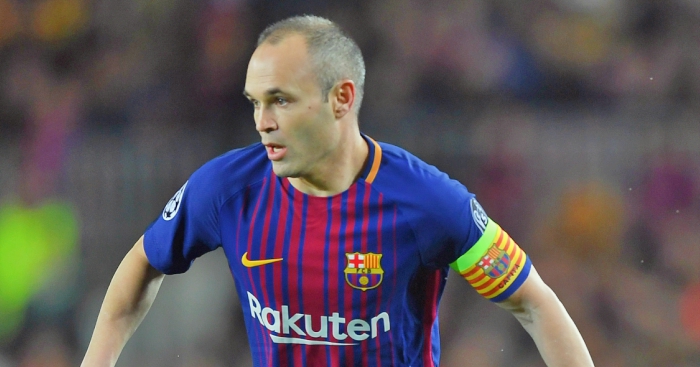 ROSE WON’T COME CHEAP FOR MAN UNITED
Danny Rose to Manchester United might just be the most obvious transfer fit this summer. Rose has burnt his bridges at Tottenham having announced at the start of the season that he wants out, and even spoke of a move north. Jose Mourinho is clearly pretty desperate to sign a new left-back, while you also have the possible move of Luke Shaw in the other direction. That too makes sense.

On Wednesday, The Sun have an exclusive from Duncan Wright, who claims that the price for Rose has been named by Tottenham. Daniel Levy wants £40m for his left-back, but also wants Shaw thrown into the deal with that fee.

If that seems particularly inflated, you can hardly blame Daniel Levy. If United really do want Rose, they should expect to pay at least as much as Manchester City did for Kyle Walker, and perhaps more given the vastly inflated market. Walker’s fee doesn’t look so silly now.

MORE ARSENAL MANAGER CHAT
This is likely to be a daily occurrence until Arsenal actually appoint their replacement for Arsene Wenger, but we have some more updates on their search.

Enrique is now favourite across the board to be Wenger’s replacement, but given that Carlo Ancelotti (soon to be named Italy manager) and Brendan Rodgers (subsequently ruled himself out of the running) have also shared that honour, it’s hardly a done deal.

The Times also have a line, saying that Joachim Loew has doubts about taking the Arsenal job due to fears of burnout. He will take Germany to this summer’s World Cup, and would want a break from the game before jumping straight into club management.

INIESTA TO MANCHESTER CITY OR ARSENAL?
Yes, yes, yes, yes, yes, yes and indeed yes. We’re not quite sure how Pep Guardiola manages the logistics of a central midfield containing Fernandinho, Ilkay Gundogan, David Silva, Kevin de Bruyne and Andres Iniesta, particularly as it looks very likely that Jorginho will be arriving from Napoli, but if you think that is going to stop us getting excited about Iniesta playing in the Premier League then you’re a fool.

The story comes from Spanish newspaper AS, and we can’t help but suspect that it’s a case of putting two (Guardiola) and two (Iniesta) together and coming up with the obvious answer (they love each other very dearly). All previous reports say that Iniesta will be heading off to China.

Wonderfully, AS then do some more sums to deliberately come up with the answer they want by claiming that Arsenal could sign Iniesta if Enrique does indeed get the manager’s gig at the Emirates. We’ll stick with the China thing until it’s proven otherwise.