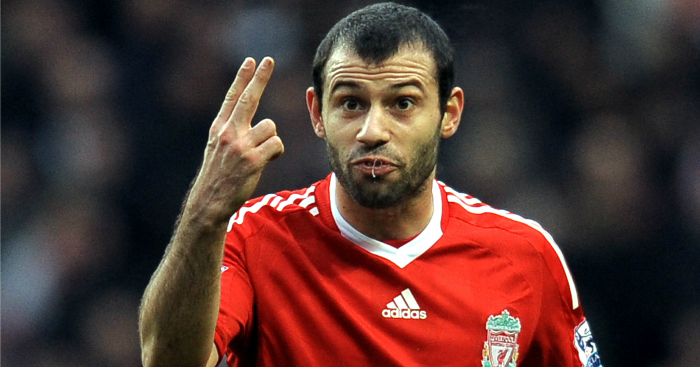 WILLIAN TO UNITED
Jose Mourinho wants to be reunited with Willian at Manchester United, according to The Sun.

Willian was one of the few Chelsea players to impress before Mourinho was sacked in December, eventually winning both the fans and players’ Player of the Year awards after continuing his good form into the second half of the season.

Chelsea paid £30million to sign the Brazil international from Russian side Anzhi Makhachkala in 2013, but Mourinho is apparently unperturbed by the fact the Blues would want double that to sell a player with two years remaining on his contract.

Willian himself would be keen to work with Mourinho at Old Trafford, the newspaper says. He has spoken out in praise of his former boss while on Copa America duty.

He said: “Jose is one of the most successful coaches in the world and Manchester United will be stronger with him as manager.

“I played some of my best football under Mourinho. He is a special coach and I have a great relationship with him. Winning the Premier League with him was one of the highlights of my career. I was sad things didn’t work out after that.”

This move really does make so, so much sense. Mourinho gets the player he wants, Willian gets the manager he loves, Antonio Conte gets to re-invest the proceeds in the players he likes.

The only sticking point would be the £60m fee The Sun mention. Is that a bit too steep?

MASCHERANO BACK TO ENGLAND?
The talk over the last few days is that Javier Mascherano is set to leave Barcelona for Juventus, but the Daily Express have focused only on the first half of that rumour. They believe he could come back to England.

In fact, the Express are using a report from Mundo Deportivo in Spain which claims that Arsenal and Manchester United will compete for the signing of Mascherano, with Manchester City also interested.

They do mention both Juventus and Internazionale, and we can’t help but think Serie A is Mascherano’s likeliest destination. When you’re 31, it’s nice to have the pace slowed down a bit.

LIVERPOOL WANT £10M OXFORD
To the Daily Mirror now, who say that Liverpool are interested in West Ham youngster Reece Oxford. That makes it every club with top-four aspirations to have been linked with the teenager.

The Mirror say that Liverpool tried to sign Oxford last summer, and are therefore not put off by the £10m price tag being widely bandied about.

Oxford apparently wants his future resolved by the time he reports for England Under-19 duty next week. Chop chop.

AND THE REST
Sweden striker Zlatan Ibrahimovic, 34, has told Manchester United he is keen to join them but wants €15million (£11.3m) per season to do so… Manchester United are willing to pay €40million to sign Greece centre-back Kostas Manolas from Roma… Chelsea are refusing to give up on Atletico Madrid goal machine Antoine Griezmann, who is also of interest to Manchester United and Paris Saint-Germain… Arsenal are interested in Napoli defender Kalidou Koulibaly after Arsene Wenger made a centre-back and striker his transfer priorities following the signing of Granit Xhaka… Real Madrid are ready to sell striker Alvaro Morata to Arsenal — but want at least £38million and hope Chelsea and Manchester City start a bidding war… Yaya Toure is determined to remain in the Premier League next season, even if Manchester City opt to sell him… Paris Saint-Germain are continuing their pursuit of Leicester City’s N’Golo Kante despite the midfielder informing the French champions he wants to stay in the Premier League… Claudio Ranieri wants £12million Nice star Nampalys Mendy to replace N’Golo Kante.