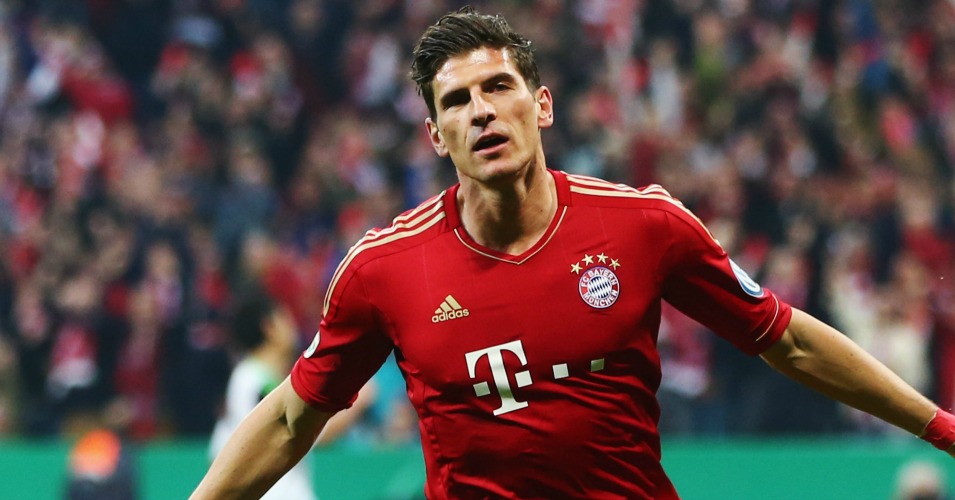 CHELSEA TURN DOWN £35M MOURINHO OFFER
Well this is all very strange. The Daily Mail are claiming that Roman Abramovich have rejected a £35m offer from Monaco for manager Jose Mourinho. Now we don’t want to call bulls**t on something out of hand, but… ok, we’re calling bulls**t.

The Mail’s source for the story is company called Proto Enterprises. If you’ve never heard of them, it’s because they are owned by a man named Alessandro Proto, who happens to be a shareholder at Monaco. The story claims that a Monaco shareholder met Abramovich and made the £35m offer in person. The name of that shareholder is Alessandro Proto.

So basically we’ve got a man claiming something, but putting the statement through his company. And this is news?

They also claim that Chelsea would be happy to do a deal for £71m. We’re speechless.

ARSENAL WANT JORGINHO
To Italy now, and Corriere dello Sport’s claim that Arsenal are eyeing up a move for Napoli midfielder Jorginho. It’s a rumour that has been hanging around for a while.

The Daily Telegraph report that Arsenal were again scouting Jorginho at the weekend, with the player in sumptuous form so far this season. He’s due a call-up from Brazil, although is also able to play for Italy.

We also have quotes from Jorginho’s agent, who unsurprisingly doesn’t rule out a move.

“I don’t know if the Arsenal scouts were in Genoa for Jorginho,” Joao Santos said. “I’m not surprised that the player is doing very well – especially in light of the change of coach – and has top clubs interested in him. One of the head scouts of Arsenal is well-known, and so I know he was at Marassi for the Napoli match. Right now we’re more thinking about Jorginho at Napoli than the transfer market.

“I’m in Brazil, and when I’m back we can discuss my client’s contract. The priority is getting a call-up for the national team, then there’s the January transfer market. If Napoli receive an irrefutable offer for Jorginho in January then it’s normal that we’d make our assessments.”

Elsewhere at Arsenal, the Evening Standard report that Tomas Rosicky, Mathieu Flamini and Mikel Arteta are set to leave the Emirates Stadium with Arsene Wenger unlikely to offer them new deals.

MANCHESTER UNITED WILL SIGN MARIO GOMEZ
Yeah, this one isn’t going to happen. But still, we’d like it to. Is that enough?

Gomez has struggled at Fiorentina after joining from Bayern Munich, but has found form on loan at Besiktas.

The entire story comes from these quotes by Louis van Gaal in which he praised Gomez’s form at Bayern: “I was manager of Bayern Munich, and there the striker was Mario Gomez. He touched the ball nine times as an average in a game. The highest was 14 balls, but he scored every game and I don’t think that our strikers touch the ball less. It’s how the balls are coming to him, how he decides, how quick he is in dealing with the situation, it’s much more complicated than everyone is thinking.”