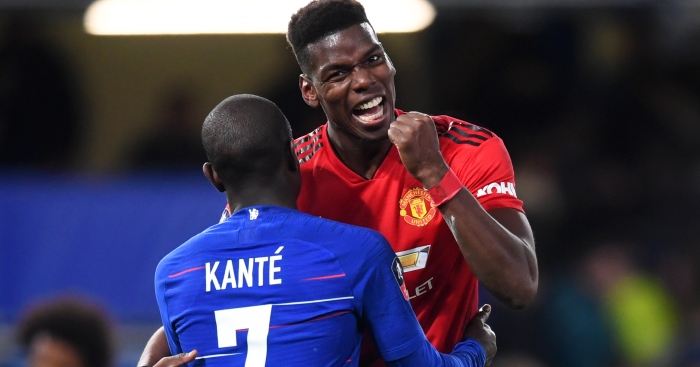 JOVIC AMONG THREE CITY TARGETS
Pep Guardiola suggested on Friday that Manchester City will look to strengthen ‘three or four positions’ this summer, with the looming threat of a transfer ban said to be increasing their urgency in the market. So, on Saturday, The Daily Mail offers three names that Guardiola is especially keen on.

The first is Ben Chilwell. There is nothing new in reports of City’s interest in the Leicester left-back, though Guardiola admitted that buying a left-back ‘was an option’. Chilwell spoke enthusiastically this week of the prospect of playing for Brendan Rodgers, so you would imagine the England international would be cock-a-hoop at the thought of turning out for Pep.

Matthijs de Ligt is another target City are known to be keen on, though they will certainly have competition, mainly in the shape of Barcelona, for the Ajax defender. Barca and City could also fight it out for Luka Jovic too, with the Benfica striker tearing it up on loan at Eintracht Frankfurt this season.

JUVE STILL FANCY THEIR CHANCES OVER POGBA
Depending on which report you read, Paul Pogba will either leave Manchester United this summer, or become the club’s new captain.

Tuttosport reckons Pogba’s future depends on whether United qualify for the Champions League next season. If they fail to finish in the top four then the midfielder will again push for a return to Juventus, with the Old Lady of the opinion that Douglas Costa might swing a deal, with United and City said to be keen on the winger.

The Sun, though, reckons United are planning for next season with Pogba as their leader. Ole Gunnar Solskjaer has spoken before of Pogba’s captaincy credentials and with the job up for grabs when Antonio Valencia walks away from the club in the summer, it is thought Pogba will be given back the armband that Jose Mourinho wrenched away from him earlier this season.

Gary Neville probably wouldn’t put money on Pogba being around to wear it next season and while Mino Raiola is in his ear, neither would we.

AND THE REST
Real Madrid are open to selling Gareth Bale… Tottenham’s players fear Harry Kane could leave… Chelsea are in contract talks with Eden Hazard, while Willy Caballero, is also in line for a new deal… Arsenal defender Nacho Monreal and Liverpool left-back Alberto Moreno are targets for Barcelona… Inter Milan will target Bayern Munich striker Robert Lewandowski this summer… Arsenal will offer £4m for Gabriel Martinelli and they are also keen on Ajax left-back Nicolas Tagliafico… Chelsea’s Ola Aina is set to join Torino permanently for £8.7m.