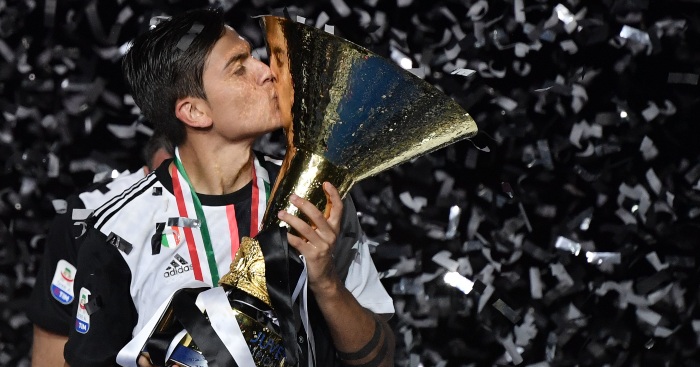 That is the word according to ESPN, though it is hard to see where this renewed belief comes from because nothing appears to have changed. United still don’t want to sell for anything less than £180million and Florentino Perez reportedly stressed again to Zinedine Zidane last week that a deal would be ‘difficult’ to reach. But having been told by Zidane to try harder, sources have now relayed the feeling that they can find an agreement.

It has been over a week since Real supposedly launched ‘Operation 200’ which is fancy name for a fire sale. The idea was to raise the £180m required to buy Pogba by selling Gareth Bale, James Rodriguez, Dani Ceballos, Isco and Marco Asensio. James may be heading across Madrid to Atletico for £35million; Ceballos has moved on loan; while Asensio is injured. As it stands, they are at least £110million short.

BALE’S EXIT ‘VERY CLOSE’
Bale’s exit will swell the coffers. It isn’t clear how much Real make reap from a transfer fee but the Wales star’s move to Jiangsu Suning, which is said to be ‘very close’, will free up £600,000 a week on the wage bill.

The Telegraph reckons Bale will double his salary over three years in China, with the 30-year-old set to coin in over £1million a week.

LUKAKU TO LEAVE IN JUVE SWAP
The only other whisper of note this morning comes from Sky Sports News, which claims Romelu Lukaku has an intriguing new offer.

Apparently, Juventus are looking to edge Inter out of the race for the United striker – and the Old Lady has something which could tempt the Red Devils.

Juve are said to be willing to offer up Paulo Dybala in exchange for Lukaku, with The Mirror suggesting United would receive a cash sum as well as the 25-year-old.

Tottenham aren’t out of the running for Dybala and The Mirror reports separately that Spurs believe a deal could be reached having had an opening offer rebuffed.

AND THE REST
Bayern Munich have opened talks with Manchester City over Leroy Sane… Lille forward Rafael Leao is set to join AC Milan for £31.5m… Bournemouth are ahead of Brighton in the race to sign Huddersfield midfielder Philip Billing for £15m… Swansea are set to miss out on Chelsea midfielder Kasey Palmer… Real Madrid defender Jesus Vallejo is having a medical at Wolves.