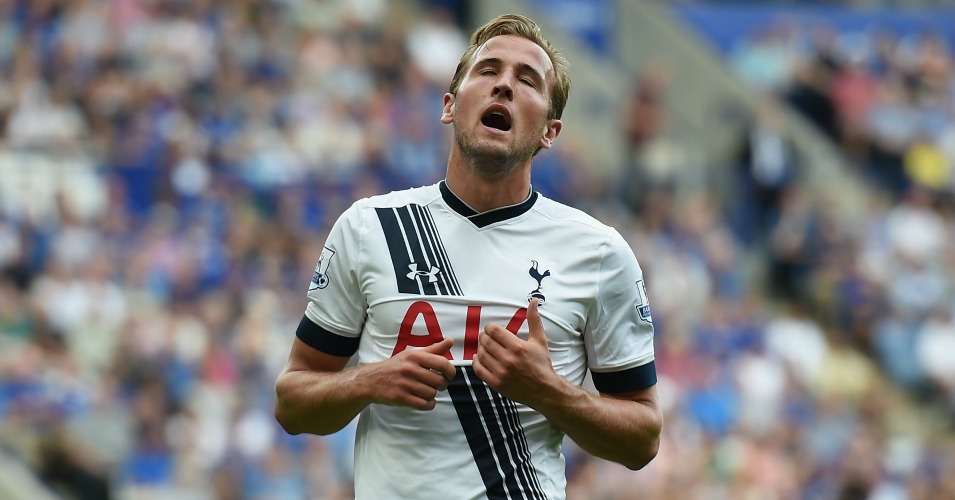 VAN GAAL RENEWS KANE INTEREST
Louis van Gaal is back on the trail of Harry Kane after Manchester United were shut out at home by Manchester City and Middlesbrough this week.

That is according to The Sun, who report that United are willing to make the Tottenham striker the most expensive English player of all time, meaning the Red Devils would have to pay more that the £49million it took for Manchester City to snare Raheem Sterling this summer.

Is Kane worth £50million? Spurs certainly think so, after they reportedly rejected offers of around £40million in the last transfer window. Paul Jiggins’ report (which makes the website, but not Friday’s paper, curiously) goes so far as to say Daniel Levy is ‘unwilling to sell Kane at any price’.

Another custard pie heading Ed Woodward’s way, it would seem.

GAITAN GOING NOWHERE
Nicolas Gaitan is reportedly ‘desperate’ to agree a new contract with Benfica, in news which will undoubtedly be billed as a ‘transfer blow’ to Manchester United.

The Argentina winger has been linked with the Red Devils since the dawn of time, and Liverpool’s name has been casually chucked around too of late. But according to Italian website Tuttomercato, the 27-year-old now wants to stay with Benfica in news that is likely to cause not one single raised eyebrow in the north-west.

The report suggests Gaitan will shelve any Premier League ambitions if Benfica increase his wages to close to £5million a year. You’d think so, too.

UNITED RIVAL ARSENAL FOR BARCA STARLET
Manchester United are said to have joined Arsenal in the hunt for Barcelona’s Sergi Samper.

The Daily Star claims a United scout was in attendance at Wednesday night’s 0-0 draw against Villanovense in the Copa del Rey with the defensive midfielder said to be the primary focus of attention, though defender Wilfrid Kaptoum was also being watched.

Samper came through the ranks at La Masia and made four appearances in Barca’s first team last season. Arsene Wenger is known to have been a long-time admirer of the 20-year-old, but United are also now interested in the midfielder, who reportedly has a release clause of £8.5million.

AND THE REST
Sunderland whizkid Duncan Watmore is being watched by up to 15 clubs…Romelu Lukaku’s agent Mino Raiola has revealed Everton are willing to sell the Belgian if they receive a ‘good offer’…Arsene Wenger could recall Serge Gnabry from his loan spell at West Brom…Slaven Bilic has refused to deny reports linking West Ham with a double swoop for Brazilian forward Alexandre Pato and AC Milan midfielder Keisuke Honda…Neven Subotic could be one of Jurgen Klopp’s first Liverpool signings from his old club Borussia Dortmund…Felipe Anderson has not agreed a deal with Manchester United or any other club, according to his representatives…Paul Pogba’s agent has stoked up the speculation surrounding the Juventus star by hinting at a summer auction for the much sought after midfielder..