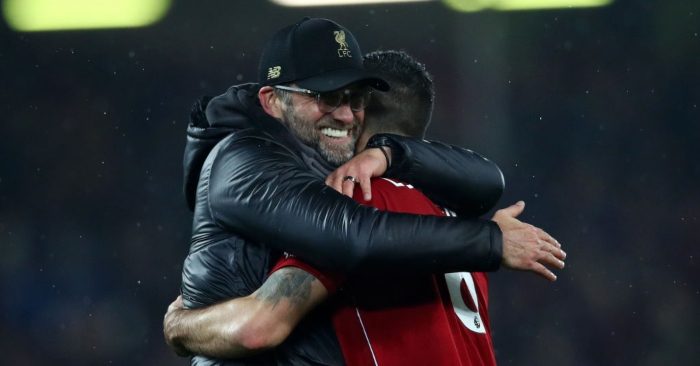 EVERYBODY LOVES DANI
We mostly like the fact that Google Translate leaves us with a description of Tottenham as the ‘effective subchampion of Europe’, thanks to Mundo Deportivo’s story about the future of former Barcelona hero Dani Alves. That seems to suit them well.

Anyway, the gist of the story that Pep Guardiola is not the only manager who wants to work with the right-back from our Still Free XI. Manchester City are supposedly joined by Arsenal and Tottenham, who are both chasing a new (old) right-back this summer.

SPURS AND ARSENAL TARGET STAYING AT REAL?
It looked very like Dani Ceballos was heading to north London – either to Tottenham or Arsenal – but now Marca say that Real Madrid want to keep the midfielder as it becomes clear that Christian Eriksen and Paul Pogba would cost All Of The Money.

In words that will surely make Ceballos feel special, they say that ‘after surveying the market, Real Madrid have come to the conclusion that they can’t find better players than Ceballos at a reasonable price’. Stick that on a greetings card.

LOVREN STAYING AT LIVERPOOL
It seems that Jurgen Klopp is not for selling Dejan Lovren, with AC Milan prepared to meet Liverpool’s £22m asking price for the Croatian – who is realistically their fourth-choice centre-half – but coming up against a brick wall because Jurgen Klopp is so reluctant to sell.

The German has an excellent relationship with Lovren, so reports in Italy suggest that Milan will have to look elsewhere for a centre-half. Klopp is determined to keep together the squad that won the Champions League, it seems.

AND THE REST
AC Milan and Roma are interested in Fulham midfielder Jean Michael Seri…Eddie Nketiah could join Bristol City on loan…Ajax defender Joel Veltman is a target for West Ham…Real Betis, Sevilla and Valencia are all interested in Nabil Fekir…Dortmund defender Abdou Diallo will join PSG for £29m this week…Nacho Monreal wants to stay at Arsenal.