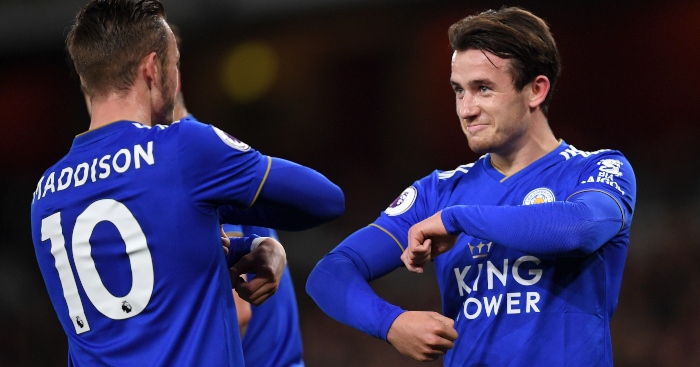 MAN UTD EYE EIGHT
Manchester United are apparently aware that they are six players short of challenging for the Premier League title. So just to be sure, The Telegraph says they will target eight signings over the next two summers.

Jason Burt writes that Ole Gunnar Solskjaer will lead the overhaul, with ‘the club’s hierarchy pledging to give the under-fire manager time and show patience with him’.

Above him will come a technical director – or perhaps even two people to cover that role, which is a new twist on the same bullsh*t that gets trotted out every time time United plunge into crisis. The Telegraph says: ‘There is an expectation that it will be a former player at United, ideally, or someone who can quickly understand the club.”

It’s really not that complicated. United are a behemoth, like many other massive clubs in the past, that is being run into the ground by owners and a board not fit for purpose. The situation really isn’t as unique as those doing the damage want you to believe.

United’s desire to sign Maddison is hardly news and they have been credited with a interest in Chilwell for ages too. This latest report rates the Leicester pair at £130million, though you’d fancy the Foxes’ chances of getting more than £65million each for the England pair.

A ‘United source’ said: “We have already compiled a scouting report of both of them. We have been watching them for a few years now. They fit all the right requirements and criteria in terms of quality and keeping an English core which is important.”

ERIKSEN EXIT IMMINENT
Selling Paul Pogba would probably fund moves for Maddison and Chilwell. The United midfielder would certainly be happy to facilitate that and so too is Zinedine Zidane.

ESPN claims Zidane remains just as keen to sign Pogba as he was during the summer. But Real Madrid president Florentino Perez would prefer to sign Christian Eriksen instead, probably for around a fifth of the price.

Marca has suggested that Real are willing to move fo Eriksen in January rather than risk the Denmark star signing a new contract with Tottenham, which seems unlikely at this point. Indeed, The Mirror reckons Spurs have come to terms with Eriksen’s desire to leave and they are ready to sell in January rather than lose the 27-year-old for nothin in summer.

AND THE REST
Marco Silva has three games to save his Everton job… Juventus want Chelsea left-back Emerson Palmieri… Arsenal are in talks with Fenerbahce over a loan deal for Mesut Ozil… Arsenal are eyeing Feyenoord’s £20m-rated midfielder Orkun Kokcu… Msn City could make a January move for Benfica defender Ruben Dias… Claudio Ranieri is set to be appointed by Sampdoria… Chelsea and Spurs both want Linfield’s 15-year-old prospect Charlie Allen… Laurent Blanc, Rudi Garcia, Jorge Sampaoli and Remi Garde are all in contention for the Lyon job which Jose Mourinho turned down.