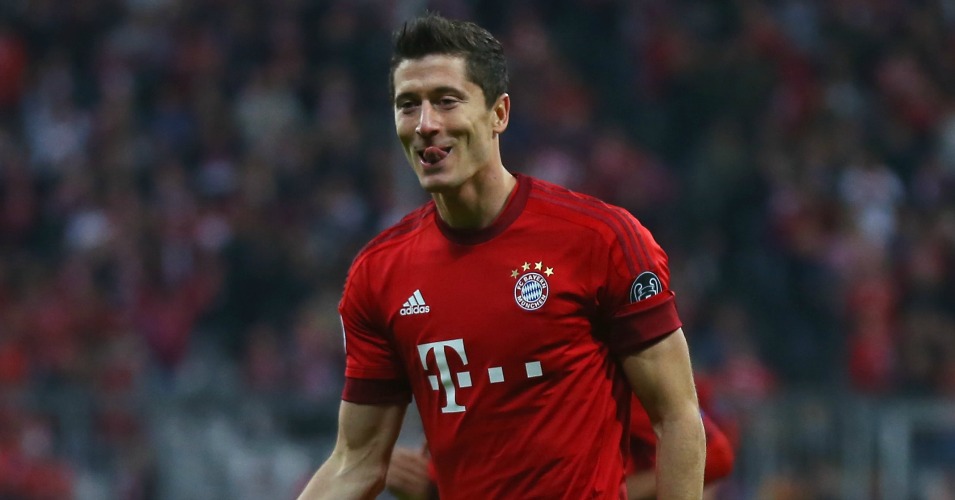 LEWANDOWSKI TO REAL MADRID
We never expected Harry Kane to join Real Madrid this summer; nobody reasonable did. Kane has repeatedly said that he is happy at Tottenham, and Daniel Levy would be stupid to sell just as Spurs are moving into their new stadium.

Now, it appears Real have admitted defeat too. Sky Germany reports that Robert Lewandowski has rejected a new contract at Bayern Munich in favour of talking to Real Madrid. There had been stories that he wanted to join a Premier League club, but you suspect Real might make it worth his while.

At 29, this probably represents Lewandowski’s last chance to make himself a star outside of Germany and his native Poland. Taking over Cristiano Ronaldo’s mantle is certainly a fair challenge.

DARMIAN COULD JOIN JUVENTUS
Five days ago, Corriere dello Sport reported that everything was agreed for Matteo Darmian to join Juventus this summer. While that might have been a little hasty, there are now more reports that the deal will be done.

Darmian has never really settled in England. Jose Mourinho has not treated Louis van Gaal’s signings with much patience, and Darmian has been no different. He did start 15 league games last season, but many of those were when Mourinho had prioritised the Europa League. The Italian has played only 194 minutes in the Premier League this season.

The latest report comes from Italian website Ilbianconero, dedicated to Juventus. They say that Darmian has already agreed a move, but that negotiations must now start between the two clubs. It really shouldn’t be a problem – so it may be worth checking if you can still get any odds on the move with sports betting.

Anyway, El Gol say that Arsene Wenger has made Atletico Madrid’s Jose Gimenez their top defensive target. Diego Simeone is reportedly willing to let Gimenez leave, but only if someone stumps up the €65m release clause.

FELLAINI ISN’T FOR TURNING. AGAIN.
The departure of Marouane Fellaini drags on and on. Every other week we are told that he wants out, only to be subsequently told that Manchester United still believe that they can convince him to stay. We’re back to the first story again.

The Daily Mirror write that United are ‘bracing themselves for defeat’ in the bid to keep Fellaini. That’s pretty obvious given that he is out of contract in four months and no new deal has yet been signed.

It’s the shortest story you could imagine, low on detail and adding nothing to what we have already been told. The only mention of the possible move is ‘United chiefs now fear their hopes are fading and they are increasingly resigned to Fellaini leaving on a free’.

‘Now fear’? We’ve been told this for three months.

AND THE REST
West Brom will be without January loan signing Daniel Sturridge for up to another month… Alan Pardew has told West Brom he wants to stay on as boss and attempt to lead them back up… Bournemouth are interested in Lokomotiv Moscow midfielder Anton Miranchuk… Luis Enrique’s hopes of succeeding Antonio Conte at Chelsea depend on his wage demands.