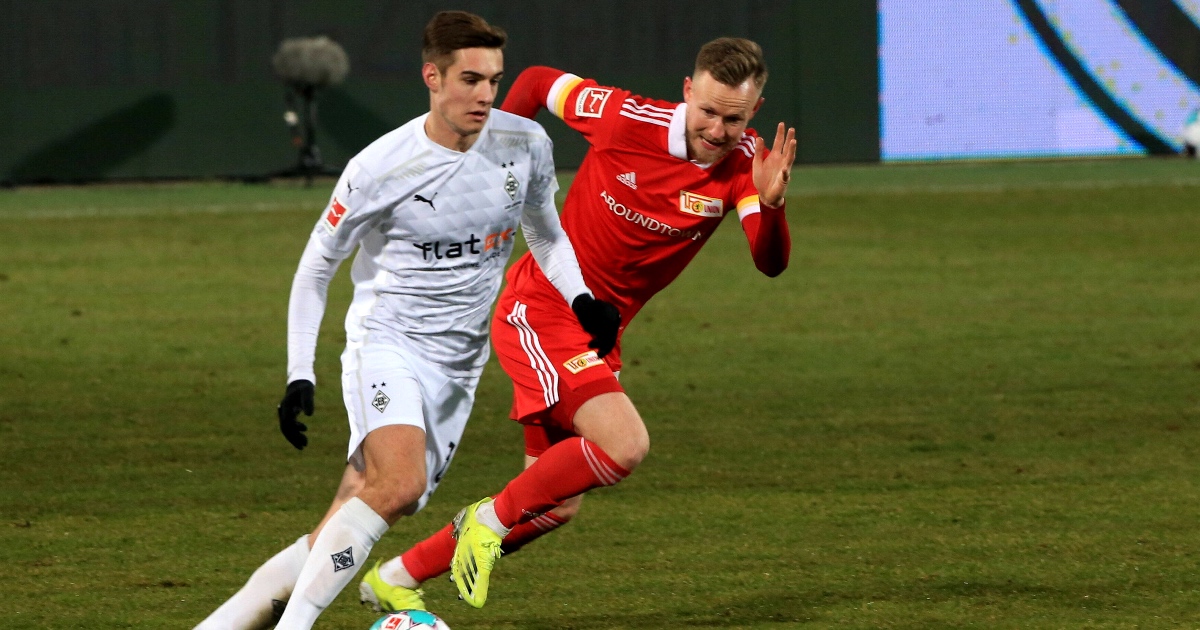 Liverpool add Bundesliga star to Wijnaldum replacement list and Chelsea hold Inter over a barrel over the Jorginho-Eriksen swap.

Kicker claims The Reds have joined the race for Borussia Monchengladbach’s Florian Neuhaus and are ‘keeping tabs’ on Udinese’s Rodrigo De Paul, according to The Sun.

Neuhaus has scored four goals and claimed four assists in the Bundesliga this season and has been catching the eye of a number of top European clubs for his performances, including Manchester City, Juventus and Bayern Munich.

De Paul – who was close to joining Leeds from Udinese in the summer – is believed to be the other Gini replacement on Liverpool’s radar and is valued at £30million by the Serie A club.

INTER SWEETEN ERIKSEN-JORGINHO SWAP
Chelsea are reportedly keen on bringing former Spurs star Christian Eriksen back to the Premier League in a swap deal with Jorginho.

The shock move would end what has been a disappointing spell at Inter Milan for Eriksen and allow Jorginho to make his much-mooted return to Serie A.

Chelsea and Inter have already made contact regarding the summer trade according to Calciomercato.

Antonio Conte is thought to be a big fan of Jorginho, and with that in mind Chelsea are reportedly demanding an additional £18million as well as Eriksen for the Italian midfielder.

Despite being used sporadically under Frank Lampard, Jorginho has played every Premier League minute under Thomas Tuchel, who has revitalised his Chelsea career.

But with N’Golo Kante coming back to fitness and Billy Gilmour waiting for more opportunities, defensive midfield is not an area in which the Blues are short of options.

Talks between the two clubs are said to be ‘very much in the early stage,’ but progressing.

The 17-year-old – who has drawn comparisons with Neymar for his style of play – has been scouted by a number of Spanish clubs and Ukraine side Shakhtar Donetsk, but City look to have won the race.

Romano says Kayky will join the club’s academy in 2022 if the paperwork and work permit can be sorted without any problems.

City officials believe the Fluminese star is one of the best U18 talents in South America, which is why they’re ready to invest €10m in the youngster. That fee that could rise to €17m in add-ons in the future.