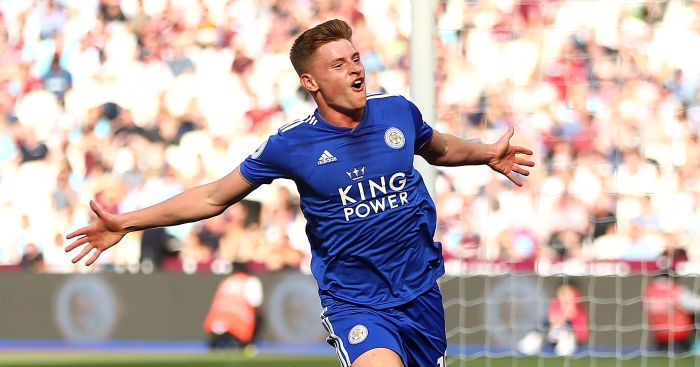 Now the football is over…the gossip can really begin…

NEXT KAB OFF THE RANK?
It seems that Liverpool have found a replacement for Dejan Lovren (who is joining Zenit St Petersburg for £11m) and that replacement is one-time Turkish international Ozan Kabak, who has established himself in the Schalke defence at the age of just 20 having only joined last summer from Stuttgart.

Schalke have apparently issued a ‘no comment’ to the rumours in Bild. Which is odd as we are sure they would be happy to confirm rumours that the Bundesliga club want £31.8m for a player they bought for less than £14m just a year ago.

The Premier League 19/20 season: The winners

AND ALSO TO LIVERPOOL…
Leicester City’s Harvey Barnes, according to the Mirror. It sounds like Liverpool might see Barnes as a perfect replacement for Adam Lallana as he is full of running and can conceivably play as part of a midfield three or in one of the wide roles. The England Under-21 international has been credited with six Premier League goals and eight assists this season as a key part of Brendan Rodgers’ Foxes side.

Barnes would definitely come cheaper than Adama Traore but he would still cost a pretty penny; Leicester eked £80m out of Manchester United for Harry Maguire and would probably want half that figure for Barnes.

THE SANCHO GAP
With Champions League football claimed, Manchester United must now start the business of strengthening their squad. And that starts with Jadon Sancho. Or at least should. The Athletic claim that ‘indications are there is a gap in valuation for Sancho between Dortmund and United of approximately £20 million and Woodward has shown before he sees the clock as a route to leverage’.

They say: ‘On Sancho, there is evidently a compromise to be found by United with Dortmund, who customarily sell one major player a year, and tweaking the numbers through add-ons so that each club can be satisfied should not require more than one meeting between respective directors.’