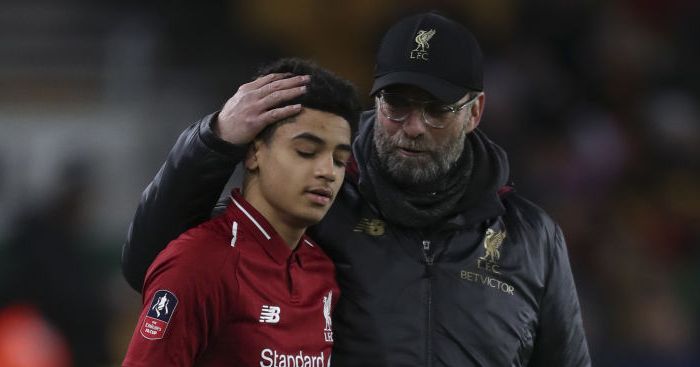 NEYMAR RUMBLES ON
Somehow we’re still not done with Neymar. The latest is that PSG have dropped their asking price down from €300m, but that Barcelona are still reluctant to pay – or they are in cash at least. As ESPN report, Barca have played with the idea of exchanging all sorts of players (in several different combinations) with the aim of not having to part with an actual fee.

That’s been revised now – PSG really haven’t been going for it – to include Philippe Coutinho, Ivan Rakitic and €100m.

The Mail have their own spin on this. They say that the cash element will still be €100m, but that Nelson Semedo will also be offered in part exchange (plus Rakitic/Coutinho) and The Independent have another take, claiming that Barcelona will first look to bring Neymar back on loan for a season before trying to complete a permanent deal next summer.

We can’t be the only ones who’d prefer to see the little narcissist stay exactly where he is, condemned to exit the European Cup at the same stage each year. Barcelona, what are you doing?

LOV ME LIKE YOU DO
The Telegraph are increasingly convinced that Dejan Lovren will be moving to Roma. Lovren was left out of the travelling party to Istanbul for tonight’s Super Cup and the Italian club are increasingly confident of signing the centre-half.

Amazingly, Liverpool might well get their money back on Lovren, and maybe even make a small profit on that original £20m paid to Southampton. The Telegraph say he is valued at £15m but the Mirror that is ‘a valuation which will rise to £20m,’ presumably through add-ons.

Milan also want him and while Klopp ‘is reluctant to lose a senior defender’, it is believed that ‘the huge promise’ of Ki-Jana Hoever has persuaded him to consider letting Lovren go. That’s a big old gamble on a 17-year-old.

IT’SA ME, MARIO
Mario Balotelli remains without a club since leaving Marseille at the end of last season, but that could be about to change. Corriere dello Sport believe that Brazilian club Flamengo have flown to Europe and will offer Balotelli a two-year contract to move to South America.

What could go possibly go wrong there?

TIEM’S UP
Chelsea outcast Tiemoue Bakayoko has been told that he has no future at the club and seems likely to return to Monaco on loan before the transfer window shuts. Bakayoko spent last season at AC Milan and was expected to complete a permanent move there over the summer, but – according to The Mail – the Italian side were unwilling to meet the £32m fee to complete the deal and the player subsequently returned to England.

Turkish club Galatasaray are also reported to be interested.

AND THE REST
Christian Eriksen is still wanted by Juventus…Fernando Llorente could still end up at any number of clubs… Manchester United have no intention of selling Paul Pogba… Toby Alderweireld will run down his Tottenham contract… DC United want Daniel Sturridge to replace the outgoing Wayne Rooney… Manchester United will subsidise an Alexis Sanchez loan to get him out of the club.