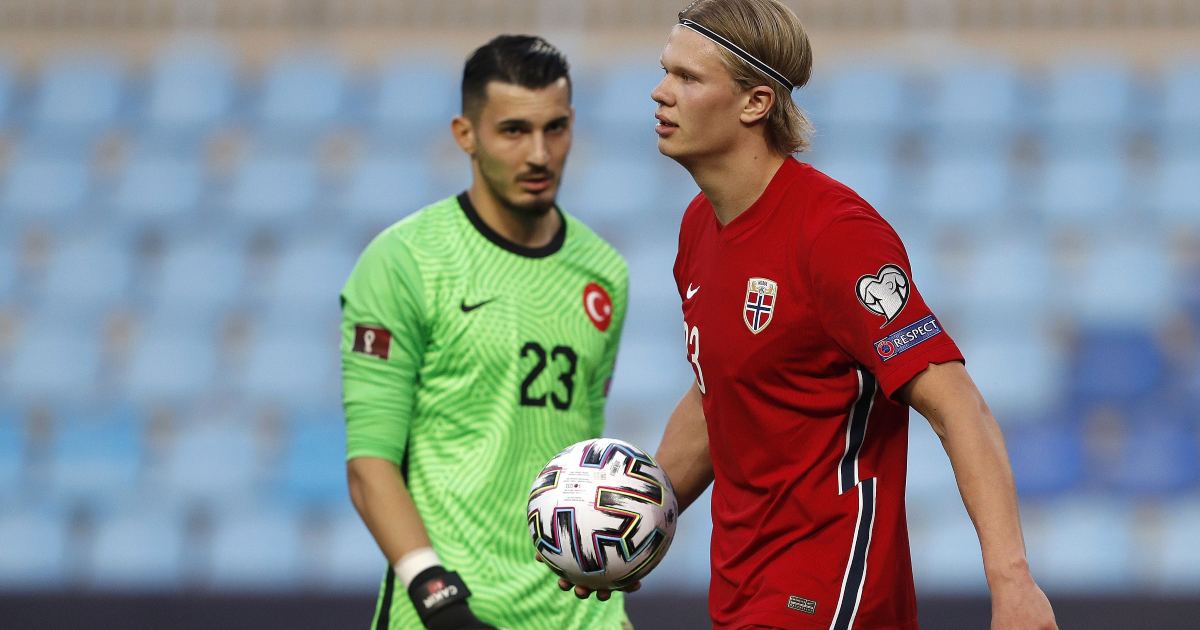 Liverpool are finally set to move for a long-term target, while Arsenal will offer Inter £43milllion for a defender…

ARSENAL EYE HAKIMI
While Arsenal fret over Martin Odegaard being good, they are also planning for Hector Bellerin’s possible departure.

The Spanish right-back has been subject to rumours over his future with PSG and Barcelona lurking should he decide to move on from the Emirates.

Todofichajes reckons the Gunners are willing to give Inter their money back, plus a little sweetener, for a player they signed from Real Madrid last summer. Hakimi moved to the San Siro for £36million plus another £4million in add-ons. Apparently, Arsenal reckon £43million ought to be enough to tempt Inter to the table.

SPURS TARGET RAMSEY
Across north London, Tottenham are said to be plotting a move for a former Arsenal favourite.

Aaron Ramsey is said to be among Juventus’s dispensables this summer, with Liverpool and West Ham linked with the Wales star last week.

Now, TMW are throwing Tottenham’s name in the ring for Ramsey.

We assume Spurs are also one of the three Premier League clubs that Bild claims is tailing RB Leipzig star Marcel Sabitzer.

LIVERPOOL TO MOVE FOR TURKEY KEEPER
Liverpool have been linked with Ugurcan Cakir for what seems like forever. This summer it seems could be when the Reds finally move for the Trabzonspor stopper.

The champions are said to have had scouts watching Cakir in Turkey’s World Cup qualifier against Norway on Saturday.

Sabah reckons Liverpool are preparing a £15million offer for the 24-year-old, with Leipzig and Sevilla also sniffing.

Ten things to look forward to without an actual title race

UNITED TO RETURN FOR BARCA WINGER
There seems something inevitable about Manchester United signing Ousmane Dembele. The Red Devils wanted the Barcelona winger last summer but the two clubs failed to agree a deal.

Sport reckons United will return for Dembele this summer with increased resolve to land the France star, who had only a year remaining on his contract.

But Mundo Deportivo suggest a renewal is not out of the question, even if Barca are already coppering up to pay his current wages.