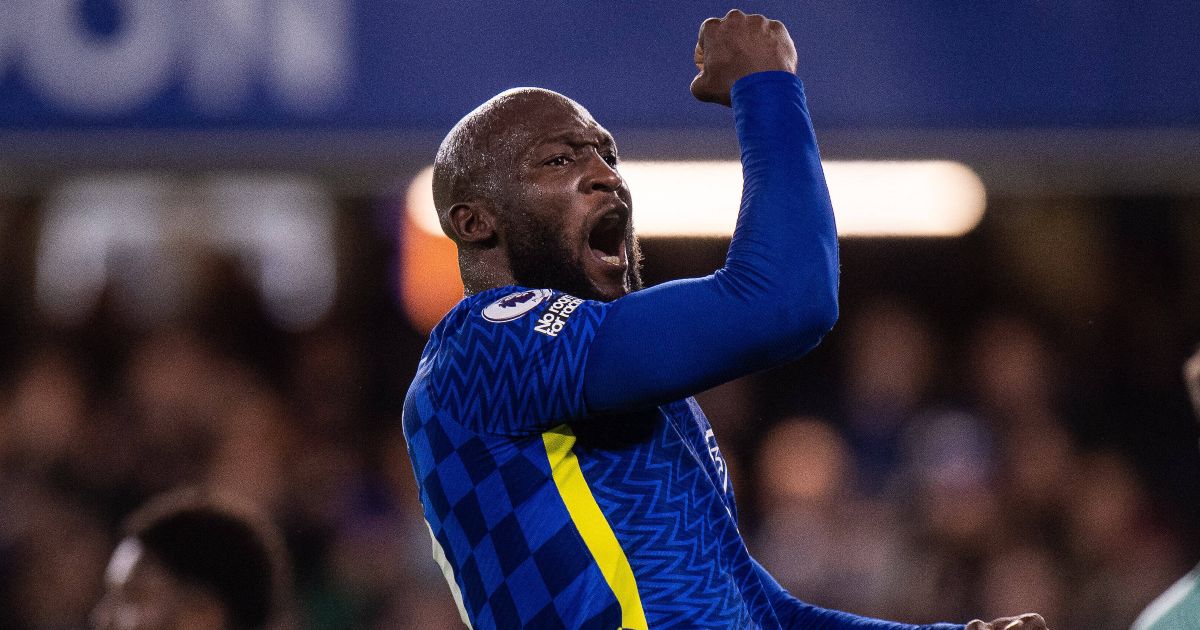 Romelu Lukaku could be set for a summer reunion with Antonio Conte, while Man Utd have been handed a transfer boost…

LUKAKU TOP OF CONTE’S LIST
Romelu Lukaku has moved to the top of Antonio Conte’s summer wishlist at Tottenham after the Chelsea star’s controversial interview, according to reports in Italy.

The £98million striker was dropped by manager Thomas Tuchel for Chelsea’s 2-2 draw with Liverpool on Sunday after voicing his frustration at the club in an interview which was released earlier in the week. Lukaku, who rejoined the club from Inter Milan last summer, said he was “not happy” with the role he has been playing of late and added he would like to return to the Italian club in the future.

And now Italian publication Gazzetta dello Sport claim that Spurs could ditch top target Dusan Vlahovic from Fiorentina to pursue a deal for Lukaku in the summer transfer window. The Belgium international’s controversial interview has changed Tottenham’s transfer plans, while former club Inter Milan – who he talked about returning to – could pursue a loan deal.

Premier League leaders Manchester City were mentioned with Tottenham as his main options if his time at Chelsea is over, while his strong relationship with Conte from their time at Inter could play an important role. Gazzetta dello Sport add that a transfer to Spurs would only be possible in the summer, with no chance of a January move for Lukaku.

England international Rice has enjoyed another fine season on the back of his success at Euro 2020, and is spearheading West Ham’s bid for a place in the Champions League. His form over the last couple of campaigns has seen him linked with several clubs with Man Utd at the front of the queue.

The Sun claim that Man Utd have ‘a major boost in their hopes of signing’ Rice after West Ham’s ‘disappointing December’ in the Premier League. Interim boss Ralf Rangnick has ‘agreed to the club pushing on with their detailed assessment of Rice as one of their top summer transfer targets’.

Man Utd will ‘need £100m’ to sign Rice in the summer but West Ham’s recent poor form has given the Red Devils hope that they will be able to sign the 22-year-old. Champions League football ‘would give them huge power to reject any advances for Rice’ but there are now ‘genuine fears’ they could miss out.

Despite what The Sun claim, the Hammers have still won three of their last six Premier League fixtures and are just one point behind fourth-placed Arsenal. They add that failure to finish in the top four would mean it would be ‘difficult to match the player’s ambitions. The report adds that Man Utd ‘are likely to seize their chance in the coming weeks to do the groundwork in putting together a big bid at the end of the season.’

AND THE REST…
Barcelona could offer Ousmane Dembele to Man Utd in a swap deal for Anthony Martial…Newcastle want to make as many as six signings in the January transfer window…Tottenham midfielder Tanguy Ndombele is a possible transfer target for Roma…Tottenham and West Ham are among the clubs interested in Wolves attacker Adama Traore…Liverpool and AC Milan are interested in signing midfielder Aguibou Camara from Greek club Olympiakos.