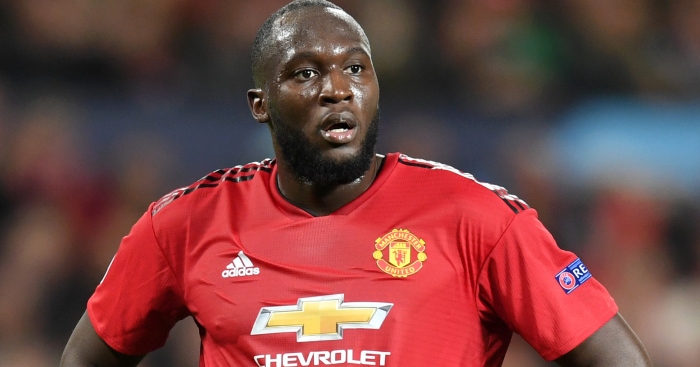 Barely a fortnight after Romelu Lukaku discussed being one of the Manchester United’s manager’s favourites, The Sun claims the striker is now getting tired of life of under Mourinho and he could look to leave Old Trafford.

Lukaku is having a nightmare of a season. The £75million centre-forward has scored five goals in 19 appearances and Mourinho has benched the Belgian for the last two home games. Lukaku has dismissed ‘BS’ criticism of his first touch and the fact he’s bulked up to the size of a three-bedroom semi, but there is no doubt his form has been poor.

Apparently, United officials are aware of his unhappiness and Mino Raiola, presumably, would be thrilled to facilitate another move.

DE JONG DISAPPOINTMENT FOR CITY?
Pep Guardiola faces the prospect of losing out on his top midfield target for the second summer in succession.

The Manchester City boss is said to be focused on bringing Frenkie de Jong from Ajax – but the 21-year-old Holland international has his sights set on PSG.

That’s the word according to De Telegraaf, which reports that a PSG delegation met with Ajax chief Marc Overmars this week and indicated as willingness to pay the £67million fee the Amsterdam club are looking for.

Kylian Mbappe has urged PSG to move for De Jong after being impressed with the midfielder during France’s recent clashes with Holland. Mbappe, though, might have been on the move himself, according to L’Equipe. The French outlet says PSG were ready to sell either him or Neymar to avoid FFP sanctions but the precious Parisians have denied the story and accused L’Equipe of a vendetta.

AND THE REST
Alex Sandro has signed a new contract at Juventus until 2023… Wolves will pay £34m to make Raul Jimenez’s loan move from Benfica permanent… Man Utd are set to move for Bristol City striker Antoine Semenyo, 18, who is on loan at Newport County… Atletico Madrid have lined up Celta Vigo and Uruguay striker Maxi Gomez… Villa and Leeds are battling for Burnley keeper Tom Heaton… Manchester United have secured a deal for 16-year-old Amiens striker Noam Emeran.