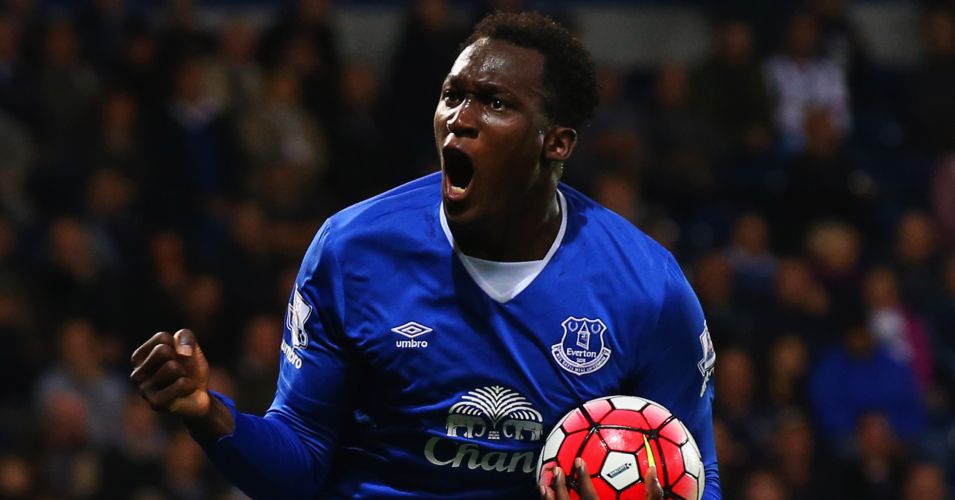 EVERTON SLAP PRICE TAG ON LUKAKU
We quite like Romelu Lukaku here at Football365 – one person in particular likes him a little too much – and it turns out we are not alone. Juventus and Paris Saint-Germain are both interested in the Belgian, and the Daily Mail claim that Everton have priced Lukaku at £45million as a result.

The news comes from Sami Mokbel, who reports that while Lukaku is happy at Everton, he is likely to review his future at the end of the season, with Juve and PSG circling. Having been signed for a club record £28million last year, the Toffees hope that a £45million valuation can put off potential suitors.

The 22-year-old has scored 44 goals in 95 appearances in all competitions for Everton and is, on form, one of the best strikers in the division. Considering he was a club-record signing under 18 months ago, £45m seems both fair and a price that Juve and PSG may just baulk at.

THE END OF TOWNSEND
If you need a reminder just how far Andros Townsend has fallen, let’s take a look at the clubs the Daily Mirror are linking him with: Aston Villa, Newcastle, Sunderland and West Brom. Or, in other words, the Premier League’s current bottom three and 12th-placed West Brom.

It seems that Townsend’s time at Spurs may well be over after being frozen out of the squad by manager Mauricio Pochettino. The England international was seen arguing with fitness coach Nathan Gardiner after Tottenham’s 3-1 win over Aston Villa, and the Mirror’s Darren Lewis reports that sources close to the 24-year-old ‘believe not enough consideration has been given to the fact that his actions were out of character and that he was frustrated at his lack of action under Pochettino’.

Townsend has made three substitute appearances in the Premier League, but there is a reason for that; he is simply not as good as his competitors for places. Any of the four aforementioned clubs might actually be a good switch for him, but would he be willing to take the step down?

ARSENAL TARGET TO BE LOANED OUT
Straight from talkSPORT are claims that Arsenal target Daniele Rugani could be leaving Juventus on loan in the winter transfer window.

There is no claim from the outlet that Arsenal would be one of the interested parties if the central defender was to find a temporary home in January, but talkSPORT report that Rugani is unsettled due to a lack of first-team action at Juve, and he will be seeking a loan elsewhere.

AND THE REST
Manchester United are plotting a triple raid on Valencia, with Louis van Gaal interested in signing centre-back Shkodran Mustafi, left-back Jose Luis Gaya and midfielder Andre Gomes…Liverpool could move for Barcelona goalkeeper Marc-Andre Ter Stegen as competition for Simon Mignolet…Claudio Ranieri has told Riyad Mahrez to forget about leaving Leicester and carry on ‘growing up’ before he joins one of the top sides.