Home Football Transfer Gossip Gossip: Man City get Fred; will it be Alderweireld next? 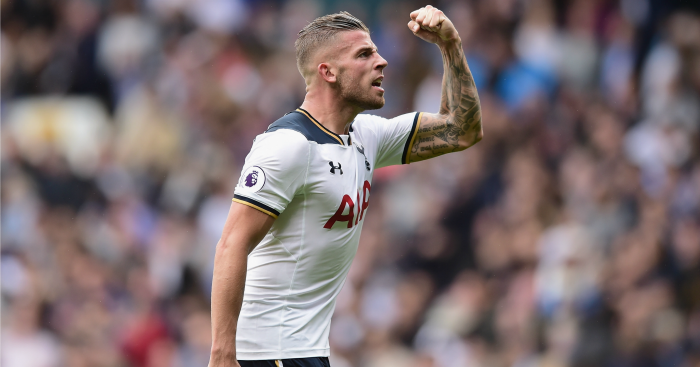 ALDERWEIRELD OUTTA SPURS?
Well, well. It seems that Toby Alderweireld will not travel with Tottenham for their Champions League clash with Juventus after not figuring in the north London derby on Saturday. And this after playing 90 minutes against Newport County and declaring himself fit to play.

Now we have been here before with Mauricio Pochettino, who has no hesitation in freezing out players who will not commit their long-term future to the club. The Daily Telegraph – who break the story – claim that Tottenham may be preparing to sell the Belgian this summer. If so, Chelsea, Manchester City and Real Madrid would be interested.

Meanwhile, Fernando Llorente has admitted he misses Juventus. It’s no wonder; Tottenham has been a disaster.

ISCO TO MAN UNITED
Now usually we do not go near Don Balon with a bargepole but these are desperate times (Mondays in February make beggars of all of us) so we will dutifully report that Manchester United are so desperate to keep Isco out of the hands of Manchester City that they will buy him this summer.

So let’s all ignore the fact that Zinedine Zidane say Real Madrid are not for selling.

MAN CITY CLOSE TO FRED DEAL
This has been coming for quite some time but The Times now claim that ‘Manchester City are close to completing a £50million deal for the Brazilian midfielder Fred’, though of course he cannot join until the summer. He will replace Yaya Toure in the City squad.

City are also looking after their future, with The Times reporting that they are close to deals for Philippe Sandler, a 21-year-old defender from PEC Zwolle, and Claudio Gomes, a 17-year-old midfielder who plays for PSG’s youth team.