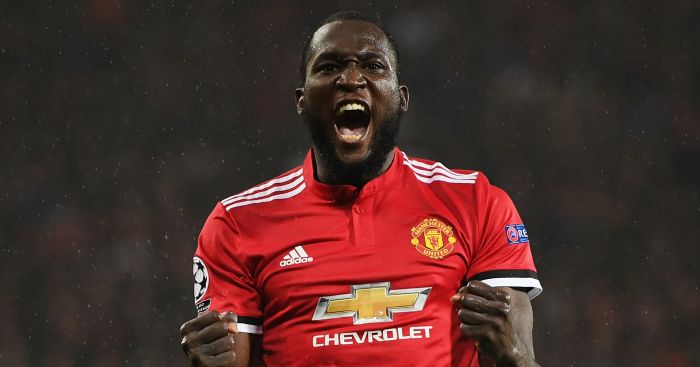 BALE OUT
Mauricio Pochettino made the huge mistake on Friday of not absolutely, steadfastly ruling out the prospect of signing Gareth Bale from Real Madrid. The Tottenham manager was asked about a potential return and gave the stock answer of “you never know what’s going to happen”.

The Sun take that ball and run with it, saying that Bale ‘could make a sensational return to Tottenham’. He absolutely could. But how likely is it?

They add little else to the story, stating that Tottenham have first refusal on their former forward, and that ‘reports in Spain’ say Real ‘may sell’ him in the summer. Sounds absolutely concrete to us.

F365 will give you this one for free: Tottenham won’t be signing Gareth Bale.

SIXTH ASENSIO
Of course, Bale has been heavily linked with Manchester United since time began, and is one of Ed Woodward’s four ‘fantasy signings’. So they must themselves source an alternative.

One story floating around everywhere on Saturday morning is that Bale’s Real Madrid teammate Marco Asensio is back on the United radar. Each story attributes this claim to Don Balon, but none link to the original article. Does anyone know if they actually did report it in the first place, or are we just putting every piece of transfer bullsh*t down to them now?

As with Bale to Tottenham there is approximately little to no chance of this happening. Real will not sell their best young player, a homegrown product who has a release clause well over £400m. Not. Gonna. Happen.

And what we discover is thus: ‘Does Anderlecht lose the talent of 15? Youngster is followed by City, United and a number of other top clubs’

Juicy. The ‘talent of 15’ in question is Eliot Matazo, captain of Anderlecht’s youth side, and a midfielder attracting interest from Manchester, Dortmund, Schalke, Leipzig and Monaco.

Belgian newspaper La Dernière Heure report that Matazo will be able to sign his first professional contract in February, and both Manchester clubs are hoping it will be with them.

Matazo is compared to Romelu Lukaku and Youri Tielemans, who both left Anderlecht as youngsters and are establishing themselves on the world scene.

What’s more, United have already contacted Matazo. ‘The Mancunians even contacted the Matazo entourage through the Romelu Lukaku family,’ reads the report.

AND THE REST
Manchester United have offered left-back Luke Shaw, 22, to a host of Premier League clubs as manager Jose Mourinho looks to raise funds for the January transfer window… Chelsea fear goalkeeper Thibaut Courtois, 25, could reject a new deal amid interest from Real Madrid… Arsenal target Steven N’Zonzi has been left out of Sevilla’s squad for their match against Real Madrid this weekend as speculation over the 28-year-old midfielder’s future intensifies… The Gunners have yet to offer midfielder Jack Wilshere a new deal, despite the 25-year-old England international’s contract expiring at the end of the season… Arsenal’s 28-year-old England forward Theo Walcott, who said he was frustrated at not starting a Premier League game this season, has postponed talks over a new deal at the club until the end of the season… Leicester City manager Claude Puel has told Algeria winger Riyad Mahrez, 26, not to get distracted by speculation over his future.