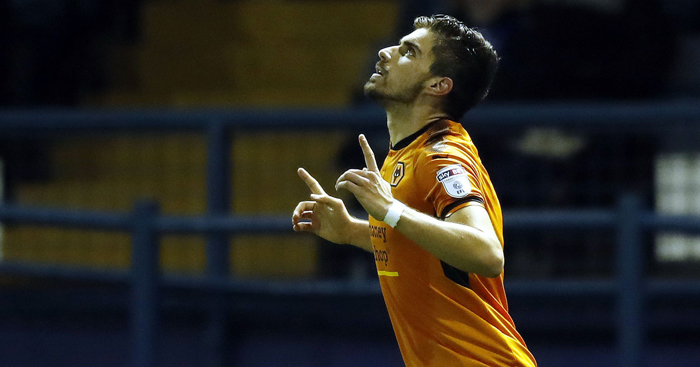 NOW TOTTENHAM WANT REUS
For a team that that struggled for squad depth 18 months ago, Tottenham suddenly have a wonderful collection of options to play behind the striker. Dele Alli, Christian Eriksen, Erik Lamela, Heung-Min Son, Lucas Moura and, erm… Moussa Sissoko compete for three positions.

Now, the Daily Mirror’s Darren Lewis reports that Borussia Dortmund star Marco Reus is next on their list. Reus will have a year left to run on his contract at the end of the season, but has not yet committed to a new deal.

Tottenham are apparently keen to make their move, but you do wonder quite where Reus would fit in, given that he would presumably expect to start almost every game. Sell Dele Alli?

NAGELSMANN IS ON ARSENAL’S RADAR
It’s hardly much surprise given the latest Arsenal shambles, but there are new names being mentioned all the time to replace Arsene Wenger. Arsenal’s manager was again defiant after the latest defeat to Manchester City, but the feeling is growing that he may be forced out of his job this summer.

The Daily Mail claim that Julian Nagelsmann could be Wenger’s replacement. Nagelsmann is 30 years old, Hoffenheim manager and apparently the next big thing in football coaching. He would certainly fit the bill if Arsenal want a long-term project manager.

Interestingly, the Mail say that Arsenal’s hierarchy are keen to look to Germany for their next manager. That would surely make Nagelsmann or Ralph Hasenhuttl the favourite?

NEVES FOR HERRERA AT MANCHESTER UNITED
Interesting line from Spain now, just a shame that it comes from El Gol Digital. They’re hardly known for their accuracy.

The outlet claim that Ander Herrera could leave Manchester United this summer, which is a line we have heard elsewhere. They reckon that Atletico Madrid is Herrera’s most likely destination, with Diego Simeone a fan.

The juiciest bit of the story is that they also believe Ruben Neves could be Herrera’s replacement. We could be about to see the second stage of Jorge Mendes’ influence at Wolves, where they sell his clients for a whacking great profit.

More from Planet Sport: Hamilton: I’m the Federer of Formula One. (Tennis365)