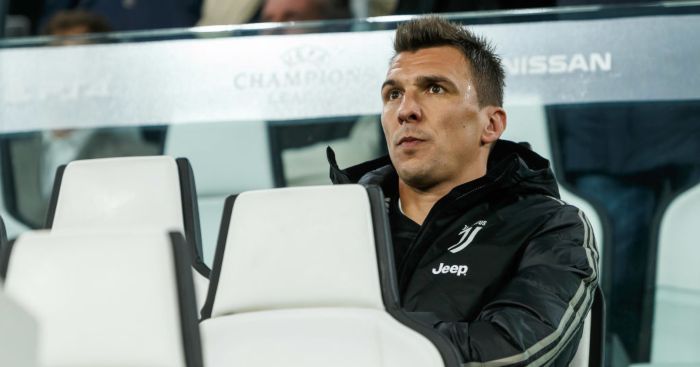 RANSOM DEVIL
Quite who Manchester United are ‘warning’ is a mystery. But ESPN FC say they ‘are warning that they will not overpay for players just to save the season’.

Coming courtesy of the well-sourced Rob Dawson, the story claims that United ‘are prepared to back’ their manager in January, but that Ole Gunnar Solskjaer will not be given unlimited funds for fees or wages. Obviously.

There is a private acceptance that the squad ‘has been left short in midfield and up front’, with United ‘willing to bolster key positions in January’. But they ‘have made it clear to clubs and intermediaries that they will not be held to ransom’ when it comes to negotiations.

This sounds an awful lot like the summer again, guys.

Mario Mandzukic ‘remains an option’ but ‘will need to drop his wage demands to secure a move’. Ivan Rakitic is ‘available’ but also ‘unlikely because of family reasons’. The likes of James Maddison, Callum Wilson and Declan Rice will be targeted in the summer.

But yeah, this is everyone’s final ‘warning’ that United won’t be playing silly beggars this winter. So just do a Leicester and quote them one valuation at the start of talks and stick to it. They can at least protect their ego that way.

OLD LADY’S OLD MAN
That Mandzukic move seems the most likely. Most outlets suggest that some sort of agreement has been reached between the player and the club, and Juventus won’t bother standing in anyone’s way – as long as they get their money’s worth, of course.

It was thought that around £10m would do the trick, but Goal.com seem to corroborate the claim that United won’t be held to ransom. They say United are ‘confident’ that Juve are so ‘desperate’ to sell Mandzukic that they can get him in a cut-price £9m deal. Bargain.

The Croatia international will sign an 18-month contract at Old Trafford. He ‘is not part of a long-term strategy’, but is a stop-gap before something more permanent becomes possible.