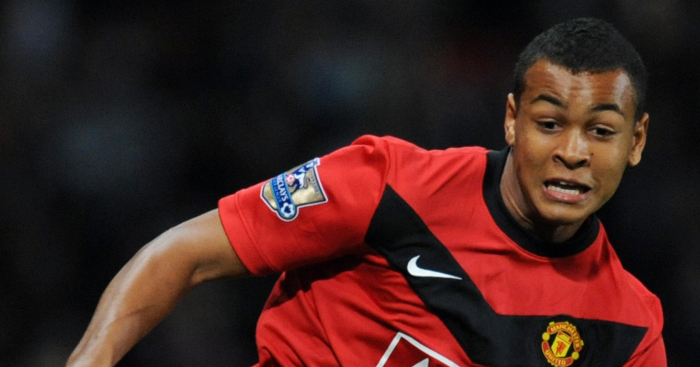 NEW KING ON THE BLOCK
Ole Gunnar Solskjaer stated on Friday that he will “have an input” on Manchester United’s January transfer window. That input, it seems, stretches as far as to recommend the club sign another Norwegian fella.

According to The Sun, United’s new interim manager will advocate the signing of Bournemouth striker Josh King in January. The pair worked together in the club’s reserves when Solskjaer was starting out in coaching, and he remains ‘a massive fan’.

King, also wanted by Tottenham, is valued at around £25million, which is half of the club’s supposed winter budget.

The Mirror reported the story about United having £50m to spend in January. By Sunday we are being told that the club ‘will only be allowed loan signings next month’. United are ‘reluctant to spend heavily’ until the summer.

Somehow, we get the feeling that Bournemouth won’t just loan Josh King out.

DON’T BE RASH
But United might have a hole in their squad, a player to replace. Barcelona ‘have compiled a dossier’ on Marcus Rashford, and they are not afraid to use it.

The Daily Express suggests Rashford ‘could look to quit United if he doesn’t kick on’ with Solskjaer at the helm. Considering he scored within three minutes of his first game in charge, that seems unlikely.

But Rashford still wants ‘assurances over his future’, with Barca, Real Madrid and AC Milan all circling.

That said, the Express say it is ‘unlikely’ either Barca or Real will spend big in January, while Milan are under pressure due to FFP sanctions. So quite where any of these clubs are getting the money to sign a homegrown 21-year-old with two years left on his contract is beyond you or I.

LITTLE FEKIR UPDATE
Both Liverpool and Nabil Fekir appear to have moved on from their tryst, with neither looking to rekindle a summer lovin’ that happened so fast.

Chelsea were always lurking in the background, even when that move seemed close to completion. And the Mail on Sunday suggests they will revisit their interest in January to ‘bolster’ their ‘attacking options’.

Fekir is ‘one of a number of potential options’ for Maurizio Sarri, and the Blues could look to agree a deal in January that goes through in the summer, just to appease the typically awkward Lyon.

Gonzalo Higuain and Christian Pulisic are also options for a club who certainly need reinforcements. They have lost three of their last six Premier League games after going the first 12 unbeaten.