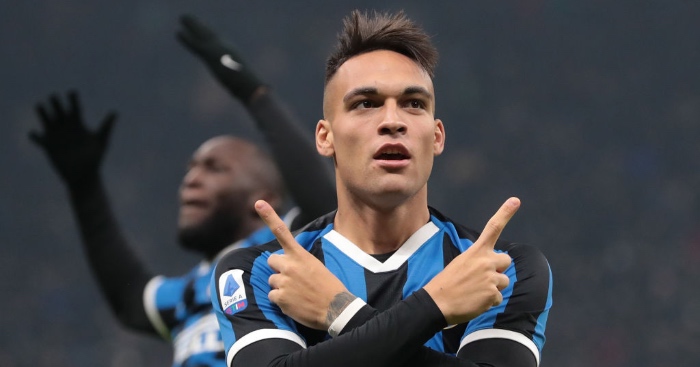 Leeds pull out of White race, City to splash £140m on Serie A duo…

WHITE NOISE
Ben White is ‘the most wanted player in England’. Leeds have tried – and seemingly failed – to land the Brighton man on a permanent deal. They have reportedly had three bids rejected, with the latest – £25m – thought to be their final offer.

The newly promoted side have now turned their attention elsewhere, and will challenge Spurs and Newcastle for the signing of Freiburg centre-back Robin Koch, thought to be available for around £20m, according to The Sun.

This provides an opportunity not just for Manchester United, but also Liverpool, Chelsea and Tottenham, who are all said to have shown an interest in White. Brighton value the 22-year-old at ‘over £50m’, which Liverpool and Spurs – with their reduced summer transfer budgets – are very unlikely to match, leaving United and Chelsea as genuinely viable options.

Chelsea were also interested in a move for fellow Seagulls centre-back Lewis Dunk, but with the skipper just signing a new five-year deal it is unlikely that will develop any further. The Blues are instead in ‘advanced talks’ to bring Thiago Silva to Stamford Bridge, but may also be looking for a more long-term option.

And Ole Gunnar Solskjaer has made clear his desire to improve the quality of his United team – quality that White has in abundance.

A NEW AGUERO
Pep Guardiola is desperate to find a long-term replacement for Sergio Aguero – an unenviable task. The Sun claim that man is Lautaro Martinez.

The Argentina striker has scored 20 goals for Inter Milan this season as they finished second in Serie A and lost in the final of the Europa League to Sevilla on Friday night. He reportedly has a release clause of £81m and was heavily linked with a move to Barcelona, before they admitted defeat in their pursuit of the striker earlier this week.

Compatriot Aguero is City’s all-time greatest goalscorer with 180 for the club, but he has just one more year left on his current deal and injury has kept him out for a big chunk of this last season. There’s no question that Guardiola needs to strengthen his forward line, with Gabriel Jesus the only other recognised striker. Could Martinez be that man?

CITY ‘AGREE DEAL’ FOR KOULIBALY
Is Koulibaly finally about to move to the Premier League? It seems to have been in the offing since he was a teenager; he’s now 29. Chelsea director Marina Granovskaia has recently been in contact with his agent, but Italian journalist Alfredo Pedulla claims the Senegal international has ‘chosen Pep Guardiola and Manchester City’.

City have already secured the signing of Nathan Ake from Bournemouth for £41m, but will want to add further defensive reinforcements as Guardiola appears to have run out of patience with John Stones, Nicolas Otamendi is getting on, and Eric Garcia is reportedly keen on a return to Barcelona.

The report claims City will need to pay Napoli over £60m for them to part with Koulibaly.