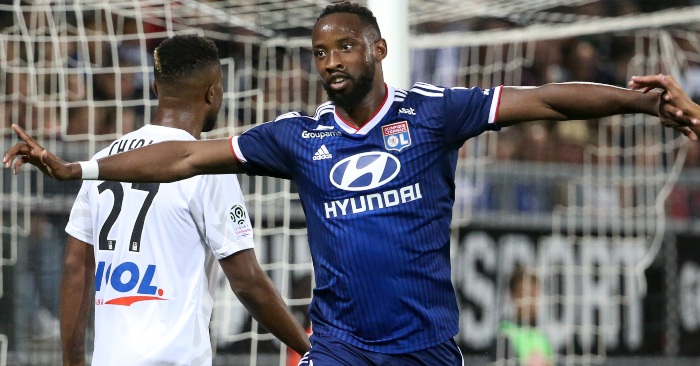 Stunning, right? The midfielder, who was desperate to quit the club last summer and even more so during the summer just gone, will try again to engineer a move away from Old Trafford.

That’s the word according to The Sun, which reports that Pogba had made his mind up before the midweek shambles against Rochdale during which the France star made his return from a three-game absence. He was looked over for the captaincy – he can hardly be surprised at that since he only stopped short of wiping his arse with the armband when it was handed to him last year – and Pogba wasn’t among the penalty takers during the shoot-out.

Anyone with eyes knows Pogba wants out; what we need to know is what happens next. Neil Custis can’t tell us. United are expecting £180million for the midfielder but all the clubs who want him can’t afford him. And the world continues to turn.

UNITED WATCHING LYON STRIKER
Even without Pogba, United are short in midfield, just as they are up front. But the Daily Mail reckons plans are afoot to address their shortage of centre-forwards.

Apparently, United have been keeping a very close eye on Moussa Dembele this season. The Red Devils were linked with a move for the Lyon striker during the summer, when they sold Romelu Lukaku without bothering to replace him. That has left United down to three centre-forwards – Anthony Martial, Marcus Rashford and Mason Greenwood – though the first two are currently crocked.

So scouts have been dispatched to Lyon’s last three matches to assess Dembele’s credentials. Presumably, United have been impressed with what they have seen since the former Celtic forward is currently joint-top scorer in Ligue 1 with six goals having scored with all of his shots on target. It is a conversion rate United can only dream of.