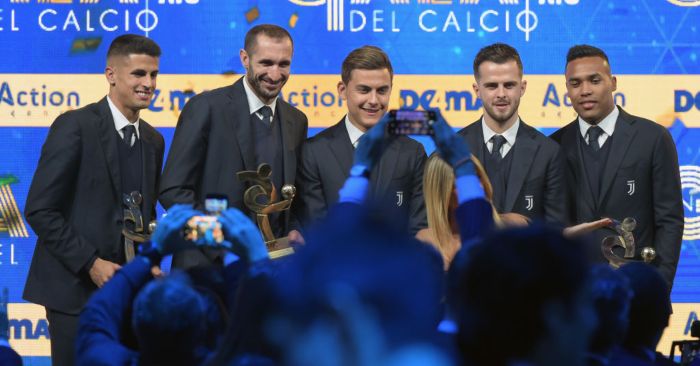 DOUBLE OR NOTHING
Lee Grant remains Manchester United’s last signing. Despite widespread claims that Ole Gunnar Solskjaer wanted their transfer business to be completed awfully quickly, 24 days have passed since their season ended with a dreadful home defeat to relegated Cardiff, and there are still no imminent incomings.

The London Evening Standard shed a little light on one of the reasons why. They say United have been trying to negotiate ‘a bargain fee’ for Swansea winger Daniel James, despite identifying him as a key signing.

Swansea rather unsurprisingly resisted those attempts, leading to interest from Monaco. The French side’s ‘stellar record of developing young talent’ established them as a clear threat to United, who had their ‘hand forced’ as a result.

And so United ‘are nearing a breakthrough’ with Swansea, more willing to meet their £20m valuation. And the player absolutely wants to join. They’ll stop making pitiful offers that are bound to be rejected at some point.

COSTA BOMB
The Guardian offer more United news in the form of Paul Pogba‘s future. Juventus have apparently ‘made contact’ with some fellas at Old Trafford to ask about their former midfielder.

Despite not having an actual manager, Juve ‘have made United aware of their interest’ in a player who won four Serie As, two Coppas Italia and two Supercoppas Italia, while also reaching a Champions League final, in four years.

Pogba ‘would be happy’ to return to Turin, having enjoyed a positive relationship with sporting director Fabio Paratici and a number of players.

But said players might be headed the other way. Juve ‘are not in a position’ to refund United’s initial £89.3m payment, thus ‘could try to include a player’ to persuade Solskjaer to let him go. Three in particular are named: Paulo Dybala, Alex Sandro and Douglas Costa.

United have certainly wanted Dybala before. And Costa. And probably Sandro too. Will it be enough to see Pogba leave? Probably not.

PAUL, THE OTHER ONES
The Independent add that Pogba ‘is willing to return to Juventus’, but his ‘first preference’ is Real Madrid. The Spanish side have ‘greater priorities’, fulfilling one of them earlier this week. So The Old Lady still seems his most likely destination.

But again, the ‘£130m-plus’ valuation is simply above and beyond what they can afford. Which means that another two players are thrown into the part-exchange ring: Joao Cancelo and Miralem Pjanic.

The former, a right-back who can double up as a winger, seemed bound for Manchester City in a £53m deal. The latter is known to frequent discos and engender anxiety.