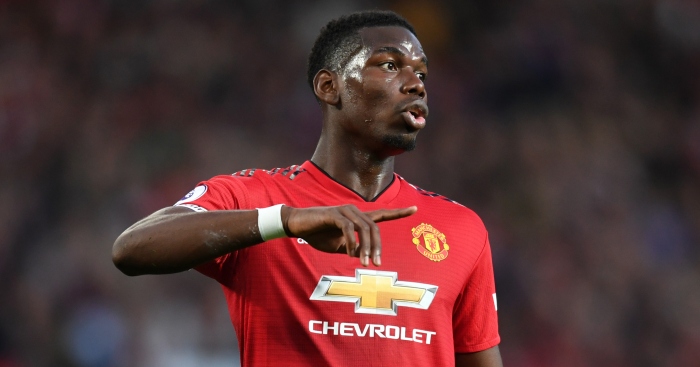 NEVES TO MANCHESTER CITY IN JANUARY
After the first weekend of the Premier League season, we published our annual list of kneejerk reactions. One of those reactions was that Ruben Neves would be targeted by an elite club before the season was out. In fairness, it was a bit of a tap in.

Six days later, and that one can apparently be ticked off the list. The Sun on Sunday say that Neves has become a £60m target for Manchester City, who will look to get a deal done in January.
As we said at the time, the last question for this Wolves project is whether they cash in on their players when the valuations make it economically logical to do so.

Neves spoke earlier this month about being a huge fan of Pep Guardiola, and would surely push for the move if this reported interested turned into something concrete.

BARCELONA WILL MOVE FOR POGBA NEXT SUMMER
With Paul Pogba’s move to Barcelona clearly not happening this summer – Barcelona have given up on trying to engineer a deal – thoughts turn to the future.

In the Daily Express, Neil Fissler has an exclusive with the claim that Barca will come back in for Pogba next summer. Now we’re not saying that we’re unimpressed, or that Fissler hasn’t dug deep down into the mechanics of a potential deal, but you can have a pretty good guess that Barcelona might want Pogba next summer. They wanted him this summer, for goodness sake.

MOYES TO THE USA!
To the Sunday Times now, and their rather lovely report that David Moyes is a leading candidate to become the new USA manager.

David Sarachan is in temporary charge of the team after Bruce Arena’s sacking, but are thought to be after an external candidate to take the role on a permanent basis. Moyes’ reputation was lower than low after leaving Sunderland, but he took West Ham to 13th last season before being let go.

International management might not be Moyes’ ideal, but with only the Gold Cup and World Cup qualification really testing the US, perhaps this would be a decent way to spend a few years.