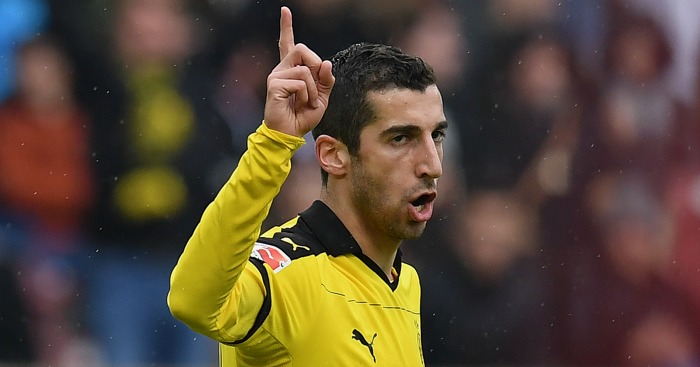 STONES SAYS NO TO BARCA
England defender John Stones has turned down a move to Barcelona – who now believe he will join Pep Guardiola at Manchester City.

According to the Daily Mail, Barcelona met the Everton defender’s agent Paul Martin last week, offering £90,000 a week plus bonuses for trophies won, but the offer was rejected.

Stones’ pace and two-footed ability on the ball had convinced Barcelona that he could be a long-term replacement for Javier Mascherano but Martin is understood to have made it clear their offer was considerably lower than those the 22-year-old has on the table from other Premier League suitors. Surely even Everton would offer Stones bigger money to stay put?

Barcelona also believe their former coach Guardiola wants Stones and that even if City sign Athletic Bilbao defender Aymeric Laporte, it would not put them off trying to sign Stones too. The La Liga side had hoped footballing reasons would tempt Stones but the prospect of working with Guardiola means he will not be moving to Spain.

MAN UNITED INTERESTED IN MKHITARYAN
Sticking with the Daily Mail, and they claim that Manchester United have joined Liverpool and Arsenal in the race for Borussia Dortmund’s attacking midfielder Henrikh Mkhitaryan.

The report comes from Simon Jones, who claims that United have made enquiries about Mkhitaryan after learning that the Armenian has turned down a new contract at Dortmund. Reports in Germany suggest that the Armenian would be available for a fee of around £25m.

It’s probably important to point out at this juncture that Mkhitaryan’s agent is Mino Raiola, of Paul Pogba and Romelu Lukaku fame. Oh, and some guy named Zlatan Ibrahimovic. Having completed the Jorge Mendes set, maybe it’s time to start a new collection.

‘MANY CLUBS’ AFTER BENTEKE, BUT NOTHING DOING YET
Well isn’t that lovely. Rather than simply shooting the breeze on the future of Christian Benteke, we’ve got some actual quotes from his actual agent for you.

The suspicion is that Liverpool would quite like to sell Benteke this summer, just so long as they can get decent money for him. Anything over £20m?

”Interest from Italy? There are only rumours, but there was some contacts with Serie A clubs six months ago,” his representative Eris Kismet told Italian media outlet Tutto Mercato Web.

“Now, however, there is nothing. He is currently a player of Liverpool, we will analyse the situation later. Has there been contacts with Chelsea and Arsenal? Many clubs want the player, it’s obvious. But he is now only thinking to do well in the European Championship.”

AND THE REST
Manuel Pellegrini is reportedly on the verge of being named the new AC Milan manager… Striker Zlatan Ibrahimovic has been told by Sweden boss Erik Hamren to delay confirmation of his move to Manchester United until after Euro 2016…Chelsea full-back Cesar Azpilicueta is a target for Barcelona following the departure of 33-year-old Dani Alves…Swansea City chairman Huw Jenkins says the club are interested in re-signing Wales midfielder Joe Allen from Liverpool…West Brom want striker Saido Berahino to stay despite interest from Tottenham and Stoke…Liverpool manager Jurgen Klopp wants striker Mario Balotelli to attend the club’s pre-season training after AC Milan decided not to sign the 25-year-old…Chelsea target Kalidou Koulibaly says “big clubs” want to sign him after his contract talks with Napoli stalled…West Brom could move for Brighton centre-half Lewis Dunk if 27-year-old Wales international James Chester leaves this summer…Real Madrid are ready to offer Isco to Juventus in a bid to see off Premier League competition and land France midfielder Paul Pogba.