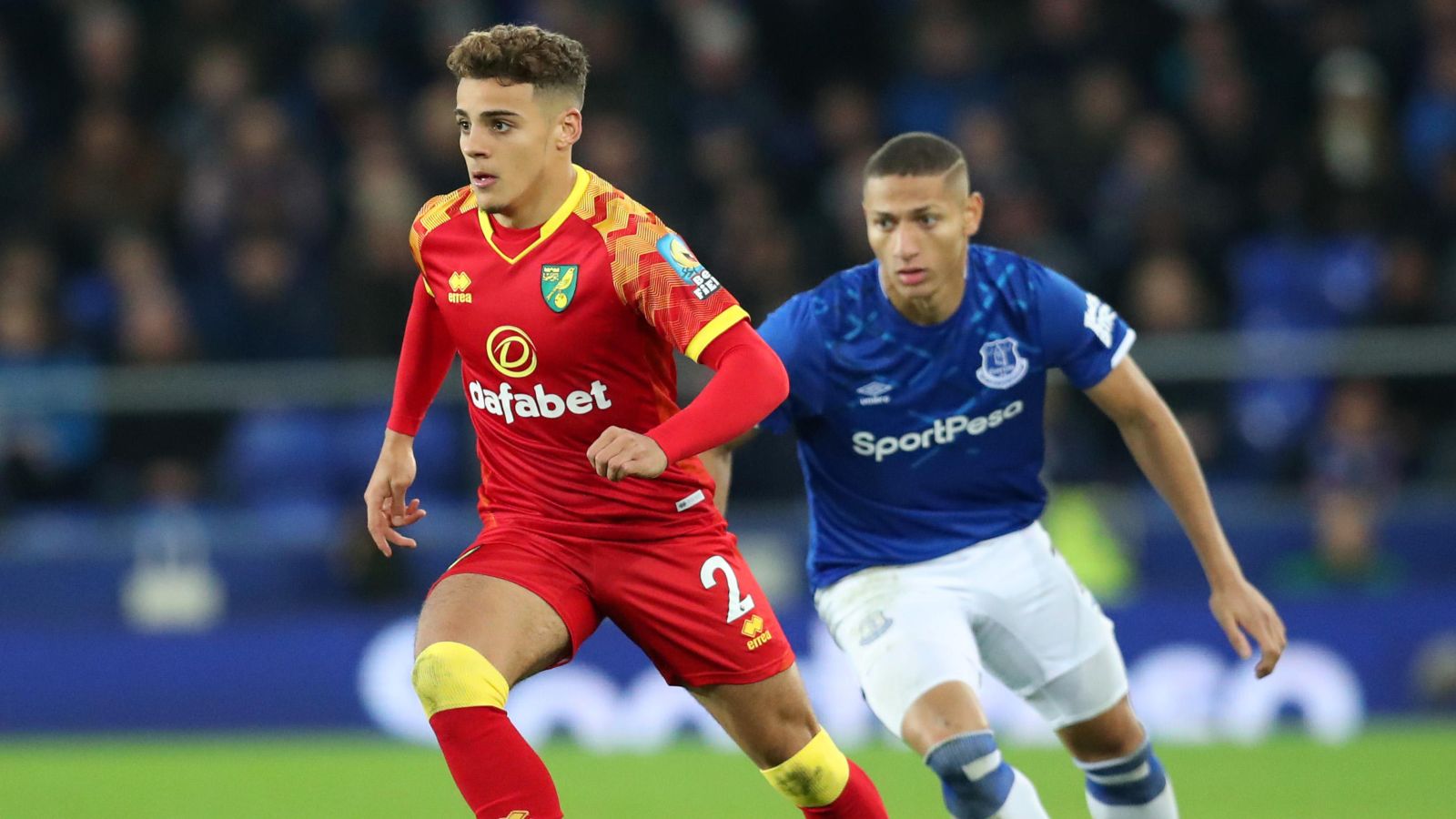 Tottenham, Everton and Norwich players have all been linked with Manchester United…

TEN HAG TURNS TO TOTTENHAM
On Thursday we had the news that Harry Kane will turn down new Manchester United manager Erik Ten Hag if he wants him at Old Trafford, but we also heard whispers of another Spurs forward that the Dutchman would like to sign and this one is a little more underwhelming: Steven Bergwijn, who has scored three Premier League goals this season and has not started since January.

Now whether this is just some classic 2 + 2 work from the Mail is unclear as Bergwijn was a long-term target for Ten Hag at Ajax but might not be at Manchester United. The price mentioned is £20m and clubs in Germany and France are also said to be interested in the Dutchman.

Perhaps he can replace Cristiano Ronaldo.

OR IS IT RICHARLISON?
Over to Fabrizio Romano for this particular claim:

Been told Manchester United have discussed Richarlison internally, alongside Darwin Núñez and other options.

The next few months are going to be very, very interesting at Manchester United.

UNITED AND ARSENAL BATTLE FOR MAX
Manchester United and Arsenal are leading the chase for Norwich’s Max Aarons, according to The Sun. In what reads like the kind of piece that would suit Aarons’ agents very much, Bayern Munich and Borussia Dortmund are also linked with the English right-back, who has two years left on his contract at Norwich.

United and Arsenal are probably both in the market for a new right-back and at £20m, Aarons would represent something of a bargain. The headline says that ‘scouts rate him above Tyrick Mitchell’ but that’s a bizarre comparison as Mitchell plays at left-back for Crystal Palace. It’s an odd rivalry to stoke.