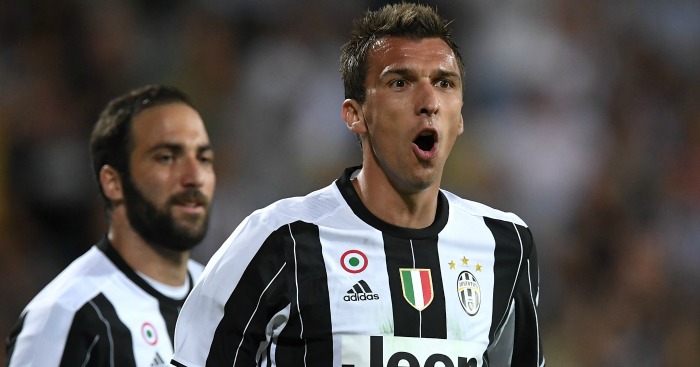 ERIKSEN RUMOURS ARE WIDE OF THE MARK
Well colour us shocked about this one. Despite reports in the last few days linking Tottenham midfielder Christian Eriksen with a £100m move to Paris Saint-Germain, Le Parisien say that such talk is wide of the mark.

In the last few weeks, there have been rumours about PSG’s financial health potentially putting their ability to keep hold of both Neymar and Kylian Mbappe in doubt. It would therefore be a whacking great surprise if they turned around and dropped another £100m on an attacking player. Or any player.

Le Parisien say that the Sunday Express have been talking guff, saying the English paper have been making inaccurate claims about PSG’s financial capabilities. For PSG, the sale of Goncalo Guedes to Valencia remains the biggest concern.

MANDZUKIC REJECTED OLD TRAFFORD MOVE
That’s the claim from Calciomercato, who are definitely 100% trustworthy. They say that Jose Mourinho was keen on signing a backup striker this summer, and saw Juventus forward Mandzukic as an ideal option because he is incredibly hard-working and is not automatic first choice at Juventus.

Apparently, Juventus were not totally against the move but Max Allegri persuaded the Croatian that his heart belongs in Turin. The Daily Mirror say that they are sceptical about the story, which takes some bloody bottle given some of the stuff they have passed on from various foreign sources over the last few months.

CAHILL WILL STAY AND FIGHT
It has been a difficult few months for Gary Cahill. The Chelsea central defender lost his place under Antonio Conte, mostly sat on the bench as England did lovely things at the World Cup and has now been bombed out by Maurizio Sarri. Chelsea’s new manager prefers Antonio Rudiger and David Luiz, and you strongly suspect that Andreas Christensen is also ahead of Cahill in the queue.

However, Cahill didn’t get a move over the summer and is reportedly ready to stay and fight for his place at Stamford Bridge. That’s according to the Daily Telegraph’s Matt Law.

We do enjoy the phrase ‘stay and fight for place’, because it really is a lovely cliche. What it mean is that Cahill doesn’t fancy a move abroad or to the Football League, and quite fancies staying where he is very well paid and where he is under contract. And you can’t bloody blame him, really.